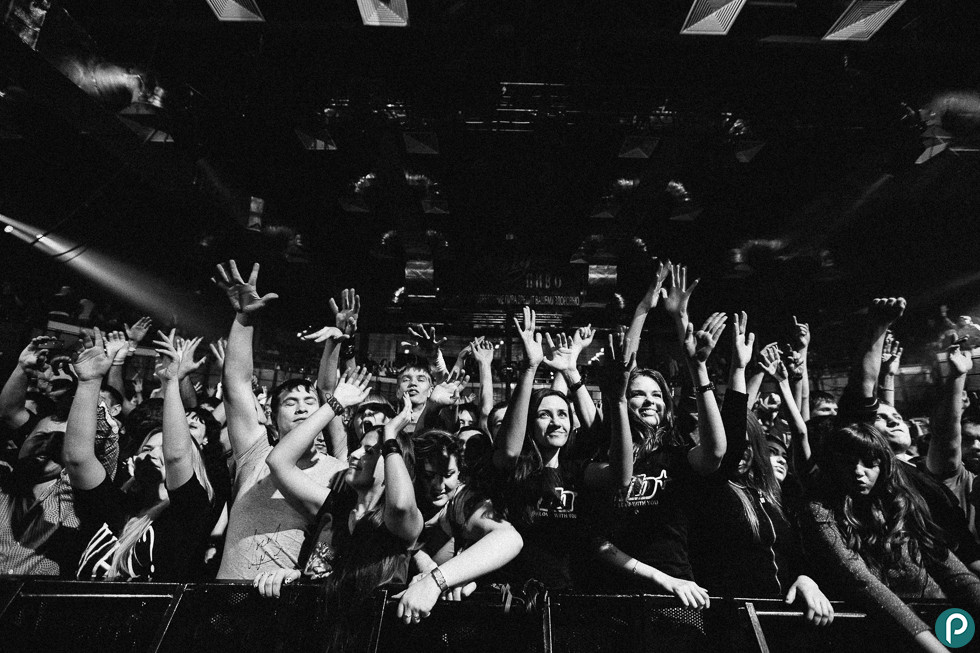 Mixcloud just released the statistics for the most searched genres by state for 2017. Some are what you would expect, and there are some surprises as well.

Mixcloud did the analysis based on is users’ searched terms and figure out what each state prefers. It turns out that Bass music and Specifically Deep house reigned supreme this year, with Hip Hop Scattered throughout the United States.

The West Coast is interesting because it has more laid back music, which stands out with California preferring Reggae. Utah’s preferred genre was psychedelic which really stands out. But it really shows the variety of the country in general, with the chilled out music on the west coast and the House Music and Hip-Hop influences on the East Coast.