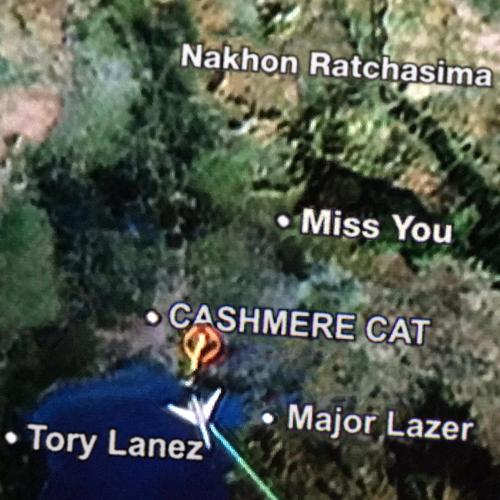 Cashmere Cat’s debut album, 9, was released in 2017 to critical acclaim, featuring acts like The Weeknd, Selena Gomez, Ariana Grande and more. The artist is headed towards his North American MEØW tour with MØ soon.

As for Major Lazer, the group released the EP Know No Better featuring Camila Cabello, Travis Scott, Quavo and more. They also premiered their documentary Give Me Future, that features Havana, Cuba.

Tory Lanez’s will be premiering his upcoming soon album and will contain singles like “I Sip,” “Shooters,” “Skrt Skrt” and “Real Thing” with Future.
The contributions of each one of these incredible artists, along with writers Benny Blanco and Ed Sheeran, can be found in the lyric video below!