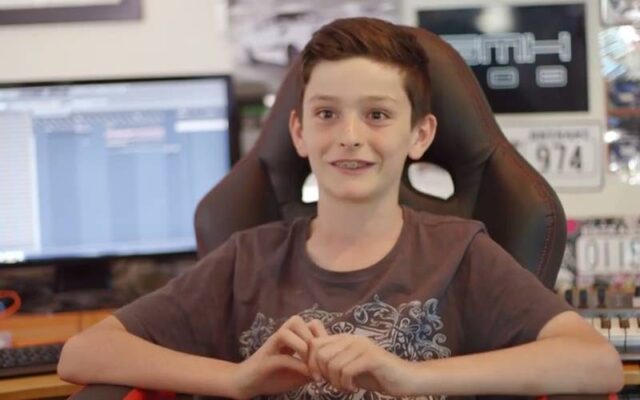 The EDM community has seen the rise of young talented artists such as 18 year-old Martin Garrix and 20 year-old Madeon and now it seems as if aspiring artists are getting even younger.  How young?  Try 11 years old.

Meet Rhys who goes by the name of Black Summer, the 11 year-old producer that resides in Australia.  Rhys may seem like your average kid who attends school and likes to be with his friends but really he\’s anything but average.  At about 5 or 6 years old, Rhys started experimenting with electronic music which eventually caught the attention of the triple j Unearthed radio show some years later after submitting his tracks to the station.  Shortly after that, triple j sent a camera crew to Rhys\’s home to see the creation process behind Black Summer\’s sound.  The video includes interviews with Rhys\’s parents as well as others who are close to him and features Australian DJ/producer Flume who offers the 11 year-old some words of advice for his journey.

To hear more music from Black Summer, you can head over to the triple j Unearthed website.