Home Music Martin Garrix Teases Upcoming Single, “There For You”, with Troye Sivan 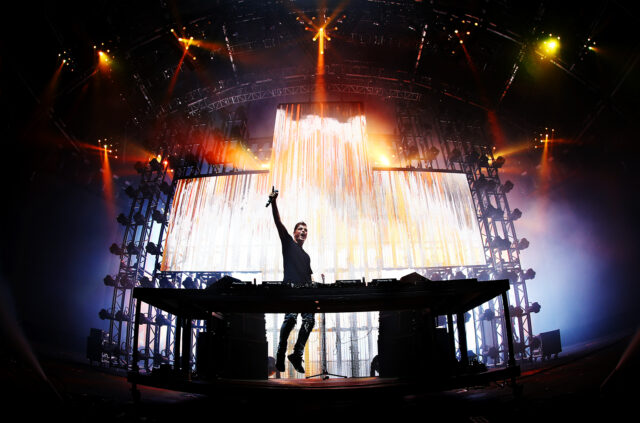 Despite there not being a live stream of Coachella weekend 2, plenty of videos surface showing off the highlights and performances that occurred. Thankfully, videos of Martin Garrix‘s performance have surfaced, showcasing some brand new material, including his follow-up to “Scared to Be Lonely”.

Garrix’s next single, “There For You“, features YouTube star and singer Troye Sivan and continues to take on the Pop and Future Bass fusion that Garrix has been perfecting with his last two singles, including “In the Name of Love”. This single continues to maintain the “chill vibe” style, but is definitely in the running to be one of Garrix’s best recent releases.

Not much else is known about the single, however we anticipate this song to be released within the next month or two over on Garrix’s STMPD Records label. Until we hear more, you can stream the live performance of it from Coachella: