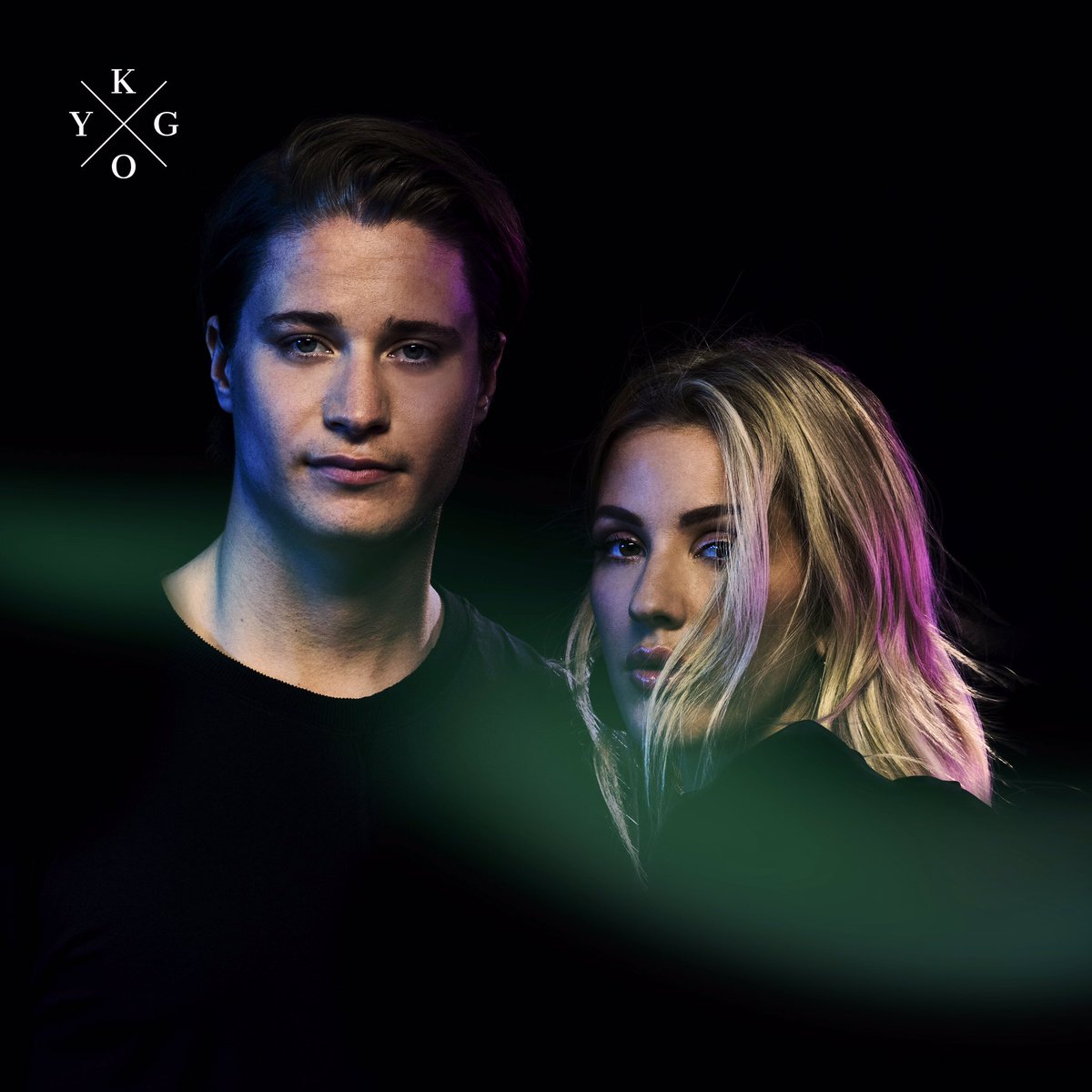 Fresh off of a new music video release, Kygo has some exciting news. The Norwegian DJ didn’t stop with the release of his ‘It Ain’t Me’ video featuring Selena Gomez. Instead, he is already teasing new music with none other than Ellie Goulding.

In a short Twitter post, Kygo dropped the massive news about his collaboration with Ellie Goulding. The track drops this Friday, April 28.

Make sure to keep your eyes peeled for the track.