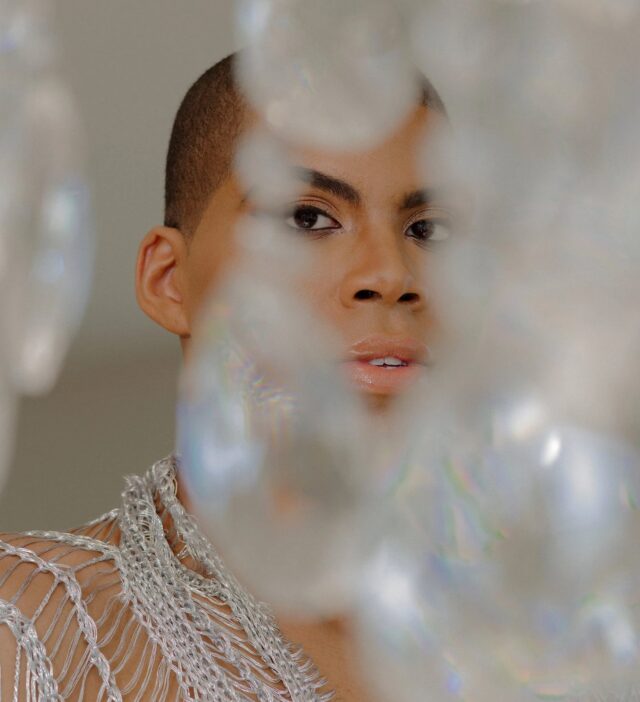 Earvin Magic Johnson is the former LA Lakers basketball star, and he has three children. The most famous out of the three is Earvin III, or more commonly known as EJ Jonson.

EJ Johnson was born in 1992, and he was born shortly after his father declared to the world that he contracted HIV. Fortunately, EJ and his mother weren’t HIV positive, as Magic Johnson’s confession came during his wife’s pregnancy with EJ.

Beasting through my own lane which is anything and everything I say it is ?? #teamthis

EJ is a reality star, and he used to battle with weight, and he even went to have a gastric sleeve surgery. In 2013 TMZ reported how the socialite was gay, and from that day on, he decided to be open about his sexuality. During Rich Kids of Beverly Hills, EJ stated, “There wasn’t any show that profiled a young person of color with a different sexual orientation living their life. I’m not just some other rich girl who’s trying to get a show.”

EJ was always interested in fashion, and he even has his own clothing line, which is very androgynous. His Instagram images show his knack for fashion and the unique style he possesses.