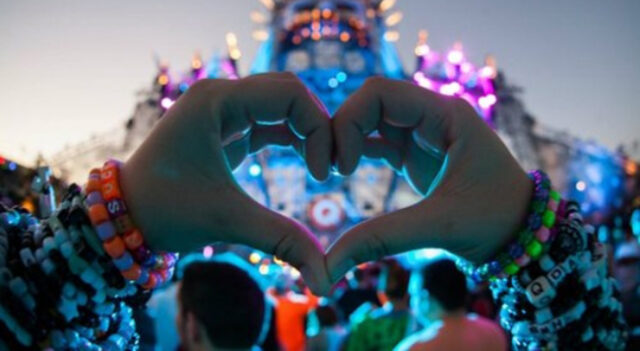 Some may consider this an actual \”scientific study\” and others may see it as just plain ridiculous.  Either way, facts are facts especially when the research has been done.

Research shows that if you are searching for your one true love, it is possible to attract her at a festival or show just by dancing.  That\’s right, dancing.  According to researchers at University of Gottingen and Northumbria University, women found men more attractive just by the way they dance.

A group of 30 men were asked to dance to a drum beat for 30 seconds while having their movements recorded and evaluated by a group of women.  The performances were then reflected on a computer screen using an animated figure.

As women watched the playback, they seemed to find men more attractive when their dancing included excessive leg and arm movements.  Men were found less attractive by women when they kept their arms and legs close to their bodies with less exaggerated movements.

Time to cancel those dating website subscriptions and invest in some worthwhile dance classes.  You never know what may come of it.

See the examples below.