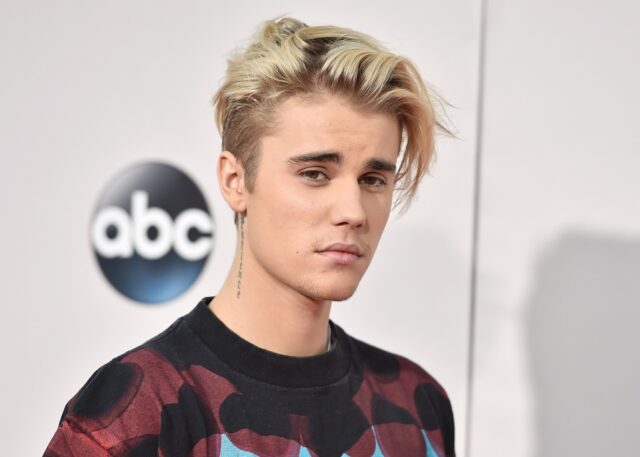 Justin Bieber was rescued from a potentially face-ruining fight at HEART nightclub in Munich, Germany. His saving princess came in the form of a brunette chick in a beer girl costume.

Apparently, Bieber was getting escorted through the crowd when he bumped shoulders with a man trying to get his attention all night.

After finally coming face-to-face, the man decided the only logical thing to do was to attack the Biebs.

Luckily for Bieber, his business partner John Shahidi shoved the attacker to the ground as the brunette beer chick whisked him away.