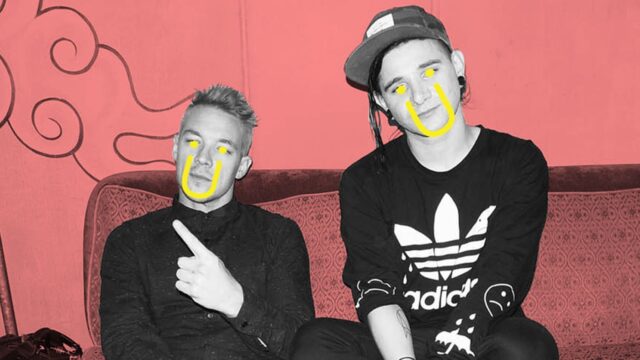 It\’s officially been a year since Skrillex & Diplo Present Jack Ü made its debut. In honor of the anniversary, the duo surprise-released a music video for their track \”Mind.\” The track features vocals from Sonny himself and singer/songwriter Kai.

The video is a 4 minute recap of the duo\’s first year together. It takes fans on a trip around the world with show footage from Asia and South America as well as their performances at HARD Summer and the Los Angeles Clippers halftime show. It\’s pretty amazing to see how much they have done together as Jack Ü and we are excited to see what this year will bring.

Jack Ü currently has performances in South America lined up for March but will be back in the United States in April for shows in San Francisco then at Coachella.