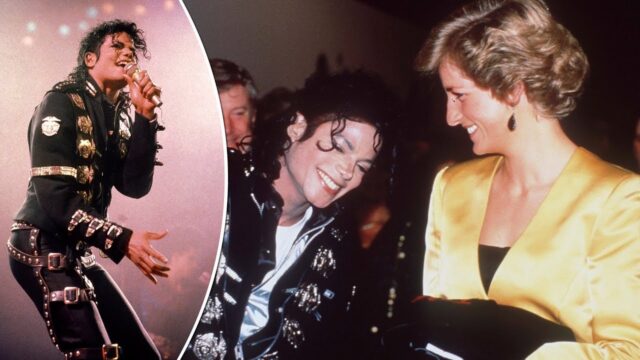 We are all well-aware of the big influence Princess Diana was, and still is to this world. During the 80s and the 90s, alongside Princess Diana, another celebrity was a significant influencer of that time – Michael Jackson.

The singer’s song Dirty Diana came out around that time, and many wondered if Princess Diana serves as a muse for the song. Jackson explained everything to Barbara Walters. Jackson and Princess Diana met, and they became close. Since they weren’t living in the same country, they would often talk on the phone. The pop singer revealed, “She was extremely close by phone… I was still married to Lisa Marie [Presley]. Diana woke me up usually late at night… mostly after three in the morning! And then she held me for hours on the telephone. She talked about children, the press.”

Despite their friendship, the song isn’t about Princess Diana – it’s about groupies. However, Jackson wasn’t a fan of that word, but they were the inspiration for the song, as he witnessed how they were doing “everything you’d imagine.”