Home Entertainment How Did Princess Diana Manage Never to Have a Wardrobe Malfunction? 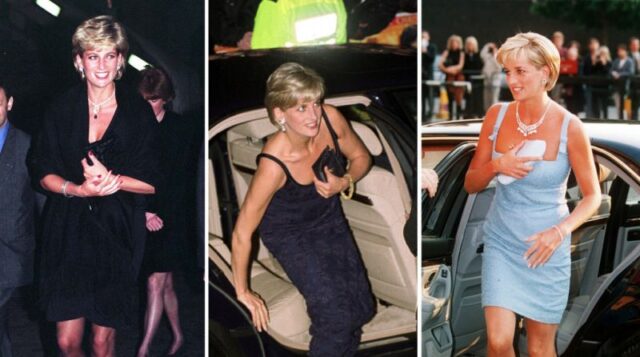 One of the biggest fashion icons of our time was most definitely Princess Diana. The reason why we believe this is because even twenty years after her death, her fashion style and influence is still living amongst us, and many women around the world are always fascinated by her outfits choices and are implementing them in their everyday life.

Another reason why Princess Diana is an icon is that she was smart when it came to avoiding wardrobe malfunctions. She had many tricks up her sleeve to prevent for such mishappenings when she went out in public.

When she was wearing a little more reveling dress, she used to use her bags as a way of hiding her cleavage. Anya Hindmarch was in close contact with the Princess, and she shared what name did Diana had for her bags. “She was a very loyal customer and a lot of fun. She would come and see us with no bodyguards or any fuss. We used to laugh when we designed what she called her ‘cleavage bags,’ little satin clutches which she would cover her cleavage with when she stepped out of cars.”

Another royal family member who had clever tricks with her wardrobe is Queen Elizabeth II. Since the Queen of England is continuously in skirts, she has to do something to make it not fly off when there is a wind. Stewart Parvin, a courtier, stated, “I just pop a couple of weights into the hemline of her dresses and coats, and it makes them hang beautifully. If there is a flap in the coat, then I will sew in one on each side of the split to even it up.”