Home Music Illenium Wins Award For “Crawl Out of Love” 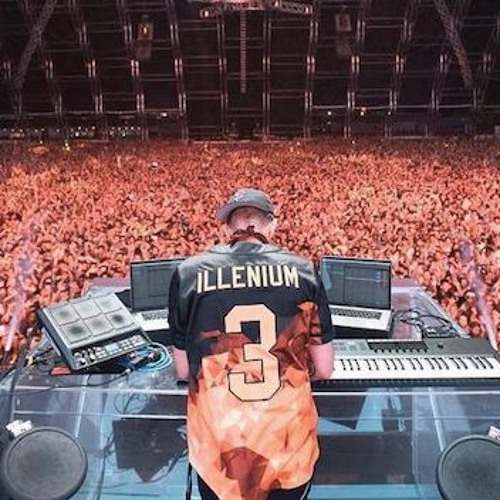 After what seemed like an millennium, Illenium god the attention he deserves. “Crawl Out of Love” won the grand prize at the International Songwriting Competition. As well as Illenium (Nick Miller), the $25,000 award also goes to Annika Wells, Kate Morgan and Michael Biancaniello who were vocalists and helped make the track the gloriousness that it is.

In 2017, the ISC received over 16,000 entires from over 140 countries, which gives you an idea of just how many people enter for this, and what an honor it was for Illenium to win, especially with such a moving track.
https://images.genius.com/7aed4021a5caaa147301051463d3cb83.1000x1000x1.jpg
If you have seen him live, you know just exactly how moving it is. While the entire Awake album is emotionally captivating, Illenium live is a whole other beast. He got the rightful recognition he deserves and I can not wait to see what he has for us in the future.