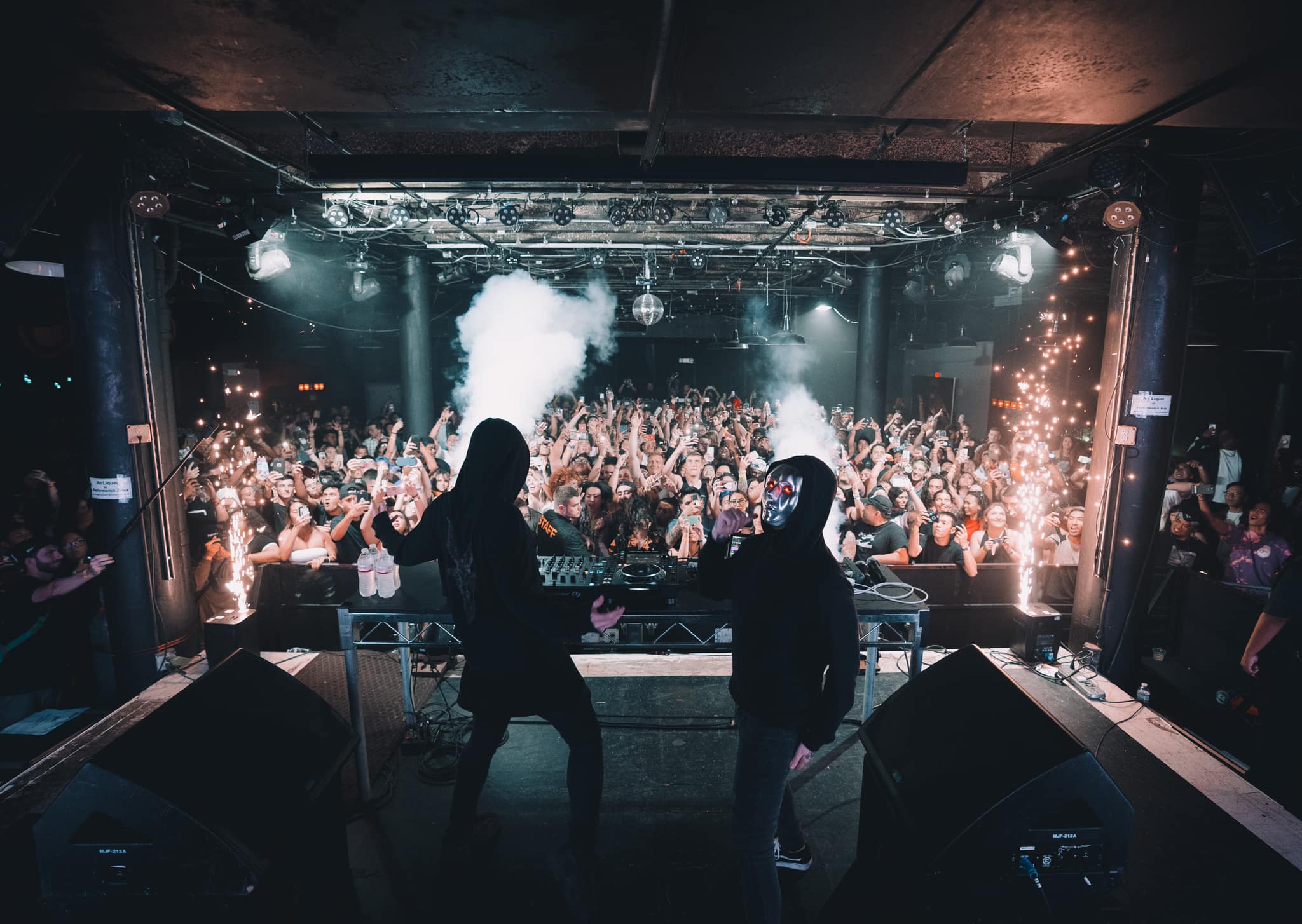 Masked dynamic duo ATLiens have released a new EP and it hits heavy. Ghost Planet, released on Bassrush Records, consists of 7 songs. With an intro that sets the scene for the entire EP, it starts off with what sounds like an alien invasion. This intro is extremely fitting, as the songs to come after will absolutely shake you through your core. “Shetler” is the first song that’s lead straight into from the intro, and it’s a heavy start to the EP. Ghost Planet then takes a slight shift into the next song, “Fading Out”,  as it takes a more emotional and transcendent vibe with the feature of Sara Skinner on vocals. The rest of the EP is chalk full of songs that comprise of deep and dark bass. Specifically, each song consists of it’s own unique compilation of bass that hype any listener up.

Be sure to listen to Ghost Planet below, and keep an eye out for ATLiens. They’re not to be underestimated. Above all, it’s undeniable that they are heavy hitters in the bass scene.