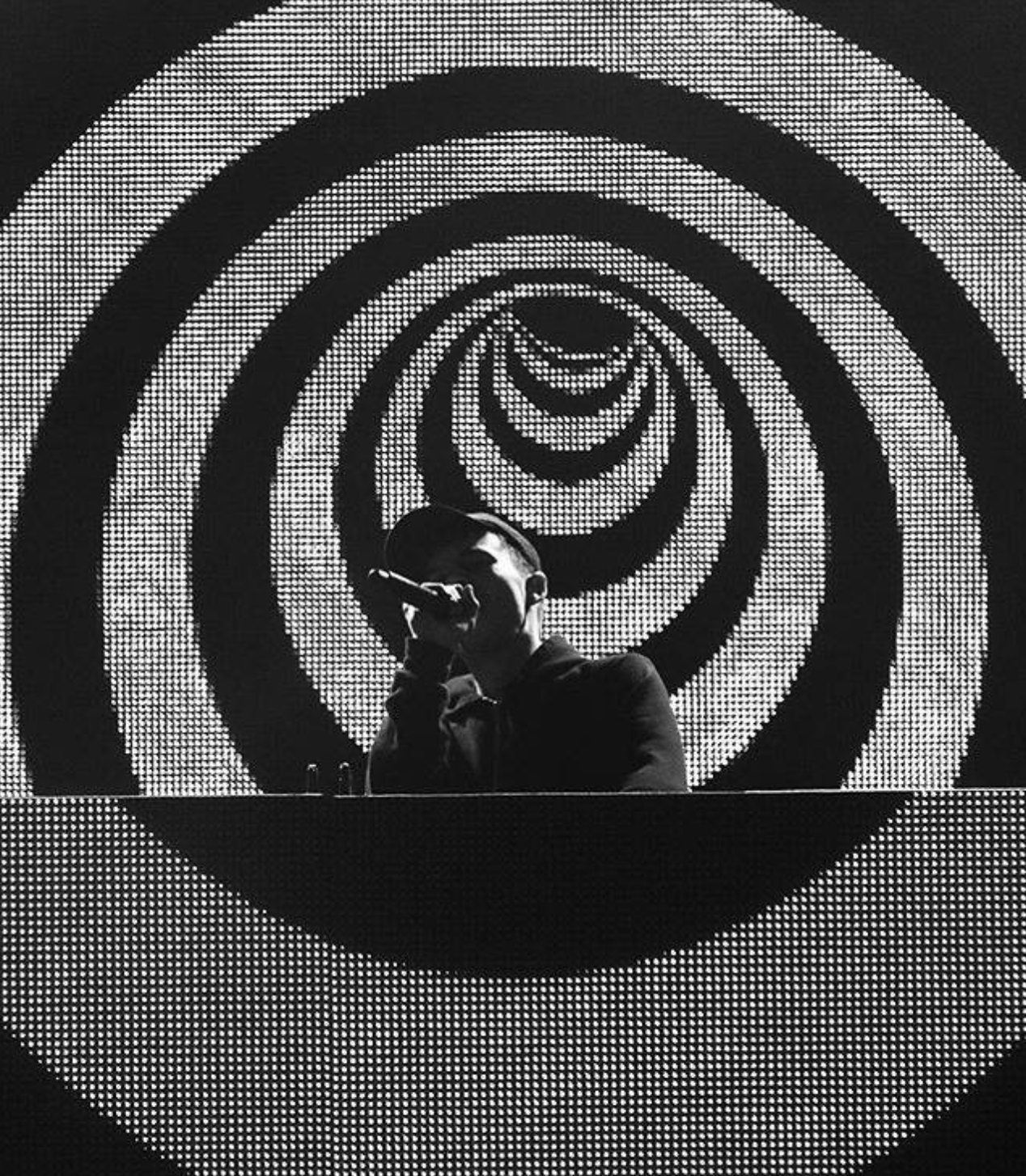 Theres many elements to music. Certain music is dark, which is common. Some music may be described as weird. Now what happens when you mix those two with surprising stutters and drops hitting you from left field? Your answer: G Jones.

Greg Jones has been hitting us with some of the most unique electronic music since his career took off in 2013. Since then, he has made multiple heavy hitting collaborations with Bassnectar, released one of the most impressive EPs “Visions,” and co-produced an EP with Eprom called “Acid Disk.”  G Jones recently confirmed he has an LP on the way and is almost done and today were blessed with the first single off the upcoming album.

“Understanding The Possibility” truly shows us theres endless possibilities when it comes to electronic music. This track will leave you with a confused look on your face, in the best way possible. G Jones flawlessly blends multiple drops and stutters with a bass line that will send your body to another dimension and back.

With this track being the first taste of the upcoming LP, it’s safe to say our ears are eager for more. If you haven’t yet, listen to “Understanding The Possibility” below: