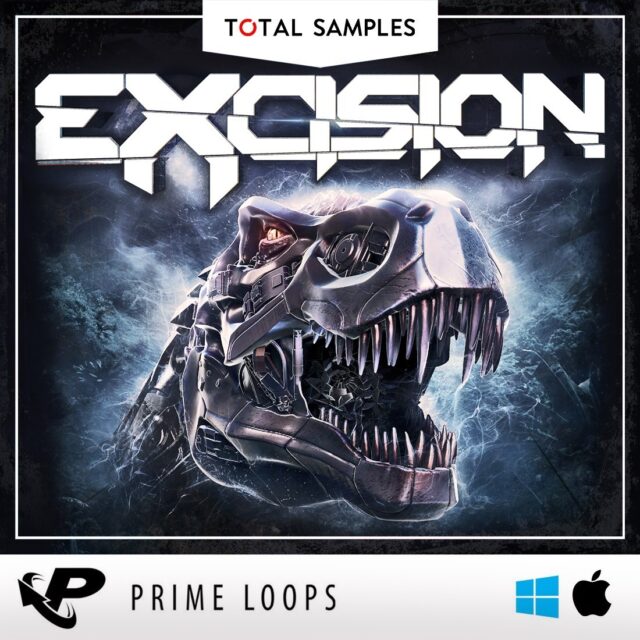 Indisputably one of the biggest names in bass music today, Canadian heavyweight Excision has gone one step further in cementing his dubstep dominance by releasing his very own sample pack. Now all you producers out there have access to some of his signature sounds including drums, bass sounds, FX and vocals.

Within this sample pack, you\’ll find familiar sounds like his gritty hydraulic-like rising basses, crunchy growls, and even alien-like vocals reminiscent of his work with his side project Destroid with Downlink and Pendulum\’s KJ Sawka.

You can pick up the sample pack for yourself via Prime Loops. Check out the demo video below.

A word of warning: it is easy to get carried away utilizing sample and MIDI packs. Recently, DJ Mag\’s #1 DJ, Hardwell, has been under scrutiny for allegedly using a melody from a purchased MIDI pack for Mad World. Also in the past we\’ve seen Caked Up, dance in the grey area of plagiarism by copying a full drop from a sample pack for their \”original\” track, Rave Police. That being said, samples can be used to add that little something extra to your production.