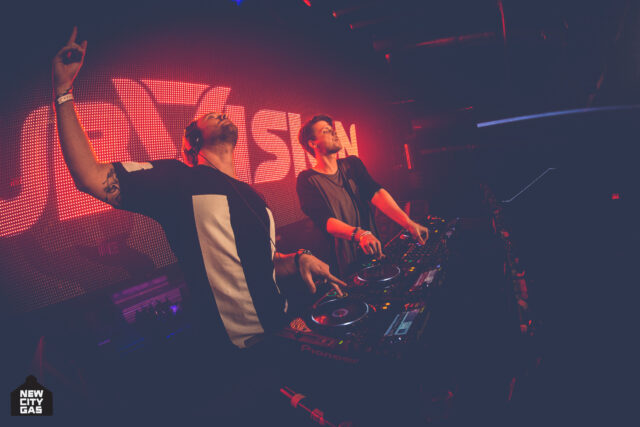 Fresh off a recent collaboration with fellow Dutch talent Firebeatz, DubVision is back and better than ever with new music that will definitely surprise you at the least. Their latest endeavor, \”Heart\”, is quite possibly one of their most powerful and melodic tracks to date, and is easily in the running for song of the Summer. Filled with vocal chops and enticing chords, \”Heart\” has already been taking over the festivals, gaining early support from Martin Garrix (SAMF), Firebeatz, Andrew Rayel and many more. \”Heart\” was first premiered by Garrix and Alesso, later confirmed as a new track on Spinnin\’ Records in an episode of Spinnin\’ Sessions, and up until now was purely an instrumental track, building up quite the anticipation online. However, DubVision threw a curveball and premiered the vocal version of the track at RFM Somnii in Portugal this past week, and it\’s even more beautiful than before. The vocals are absolutely amazing and fit the track beautifully, however, the vocalist is currently unidentifiable. \”Heart\” is slated to be released on August 10th, but DubVision has not stated if the vocal mix will be released, or if we\’ll just be stuck with the instrumental for a while. Until we find out more, you can listen to a live version of the vocal mix and a preview of the instrumental mix below.

Why Grooming Improves The Mental Health Of Pets: 5 Tips to...