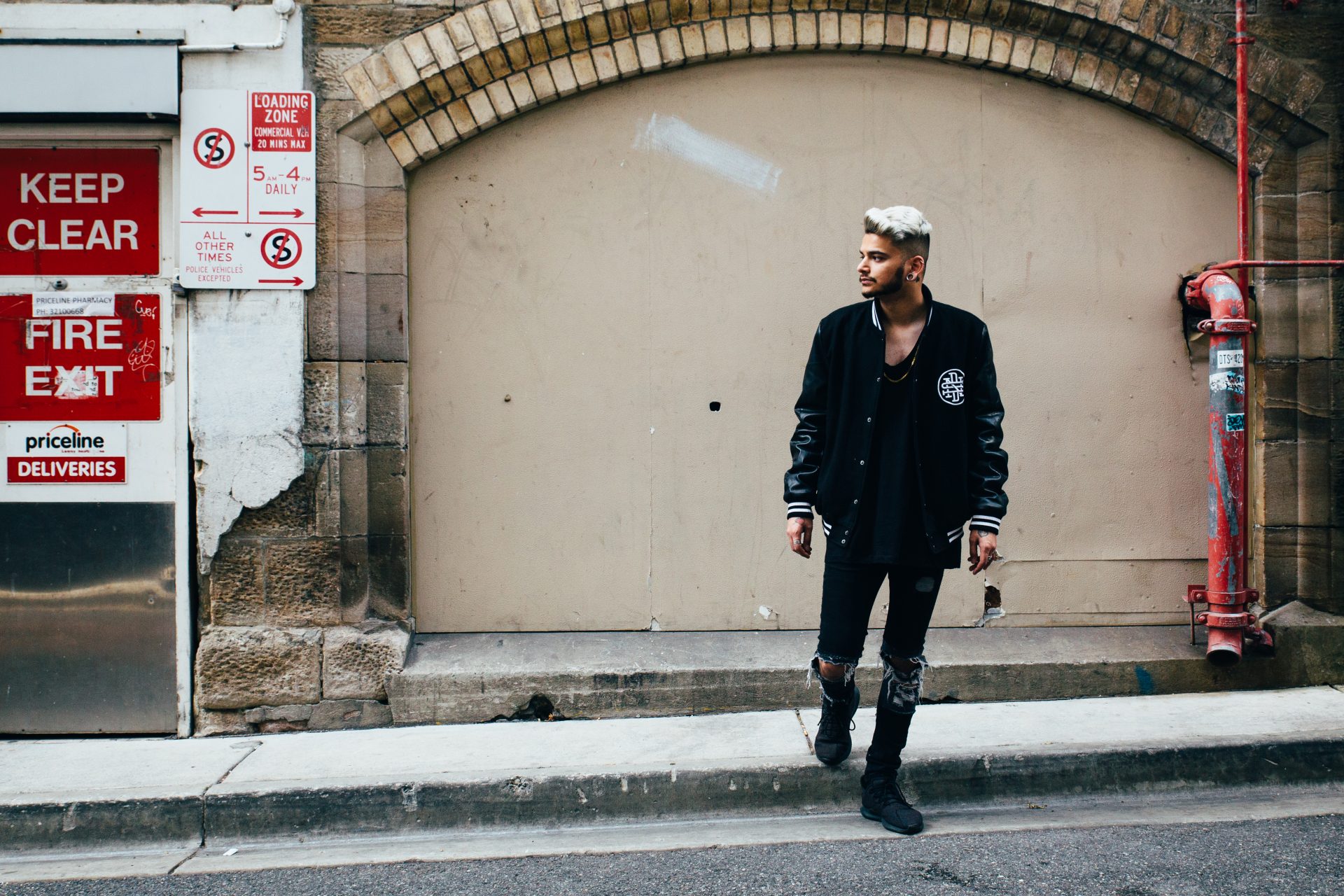 It’s always a good day when Toronto-based, New Delhi-raised Dr. Ozi releases new music and today is no exception. Out now on legendary UK-based electronic label Never Say Die Records, “Youth In Asia (VIP)” comes to us three years after the original “Youth In Asia” was released in 2016 as part of his 4-track Stampede EP. Since then it has become a fan favorite and dubstep set staple. Now, Never Say Die is releasing the amped-up VIP version as part of their ’10 Year Anniversary’ compilation.

Dr. Ozi is coming off his own tour in 2019 which followed tours across North America, Europe, and Australia supporting both Zomboy’s Rott N’ Roll Tour in 2017 and Riot Ten’s Hype or Die Tour in 2019. Outside of touring, Dr. Ozi has had 13 #1 releases on Beatport and a loyal Spotify & Apple Music following amassing millions in total plays. Look out for 2022 to be his biggest year yet!