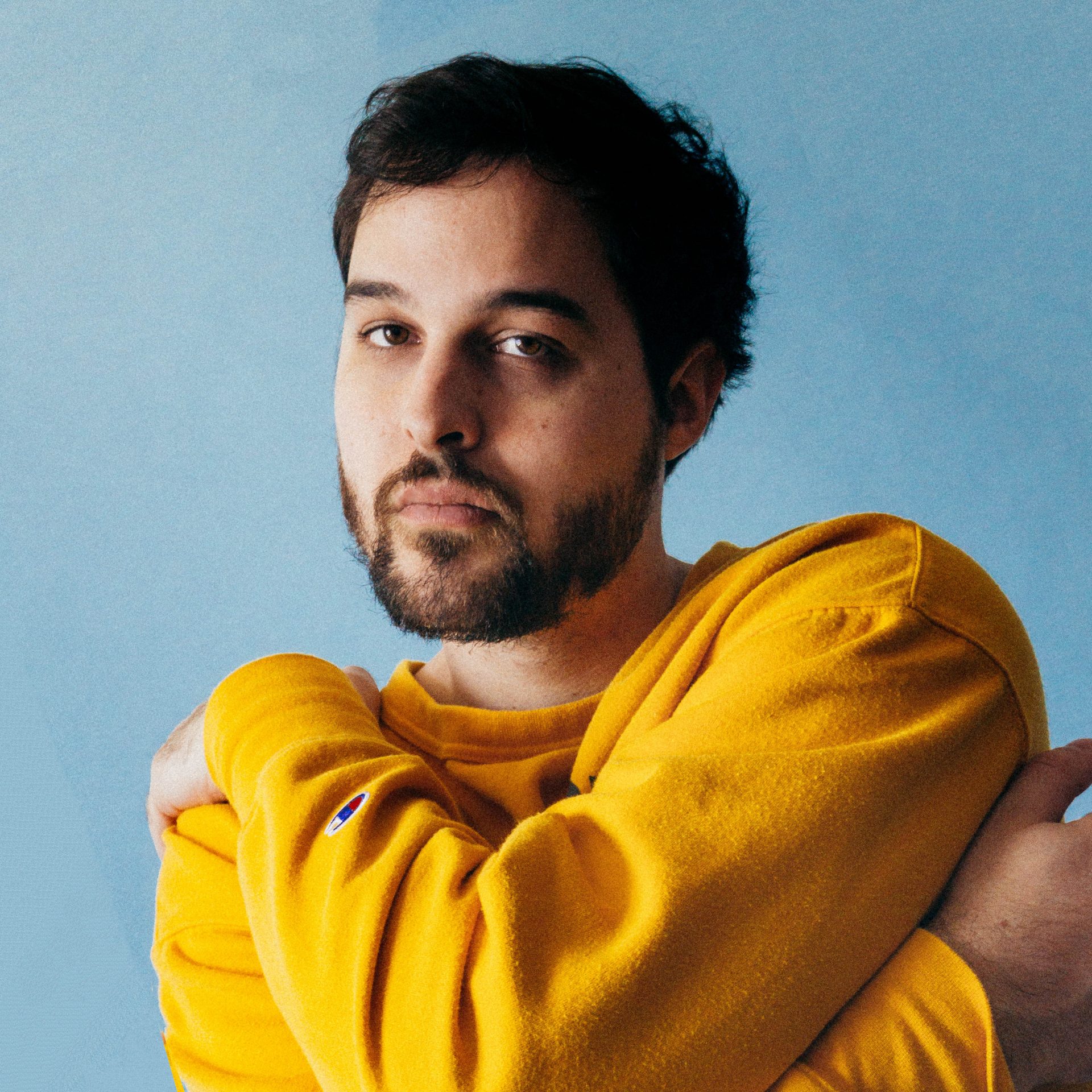 Tamia Kerluke - June 4, 2020 0
After a 33-year-old American actress posted a supporting tweet, a Glee co-star, Samatha Ware, called her out for making her "first television gig a...