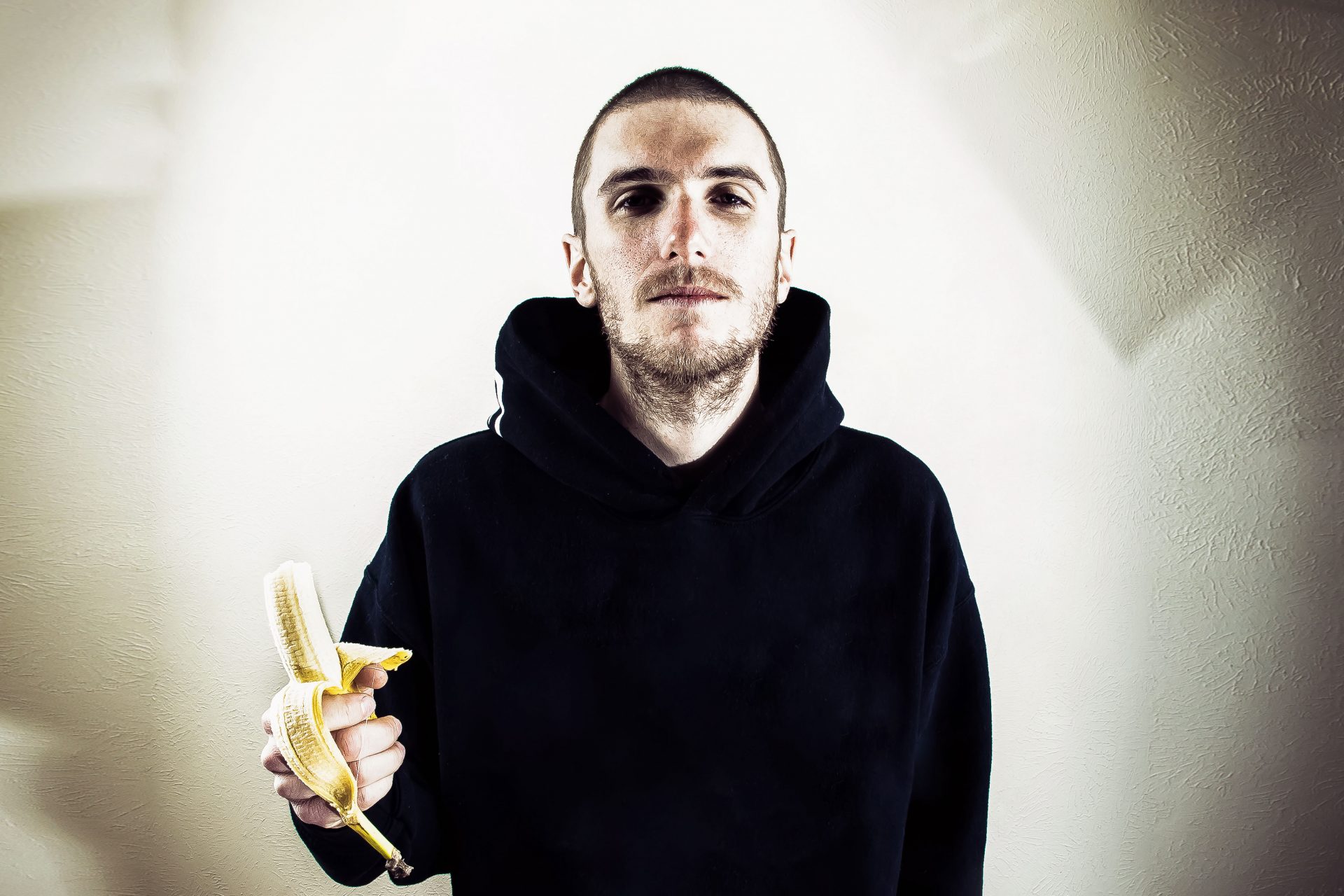 The most successful independent rapper of all time has teamed up with one of bass music’s heavyweights for a collaboration for the ages! The rambunctious bass/rap hybrid “Shut Up” by legendary motormouth rapper Tech N9ne and Denver-based, forward-thinking dubstep don Dirt Monkey has now arrived. Tech should need no introduction but he’s garnered plaques for hits “Caribou Lou,” “Fragile” (feat. Kendrick Lamar) and “Hood Go Crazy” (feat. B.o.B & 2 Chainz) and is known for his high-speed rapping. Dirt Monkey recently announced his headlining Primatology World Tour and in July he launched of his own forward-thinking record label, 19K. Them combined makes for a bonkers festival-ready hit!