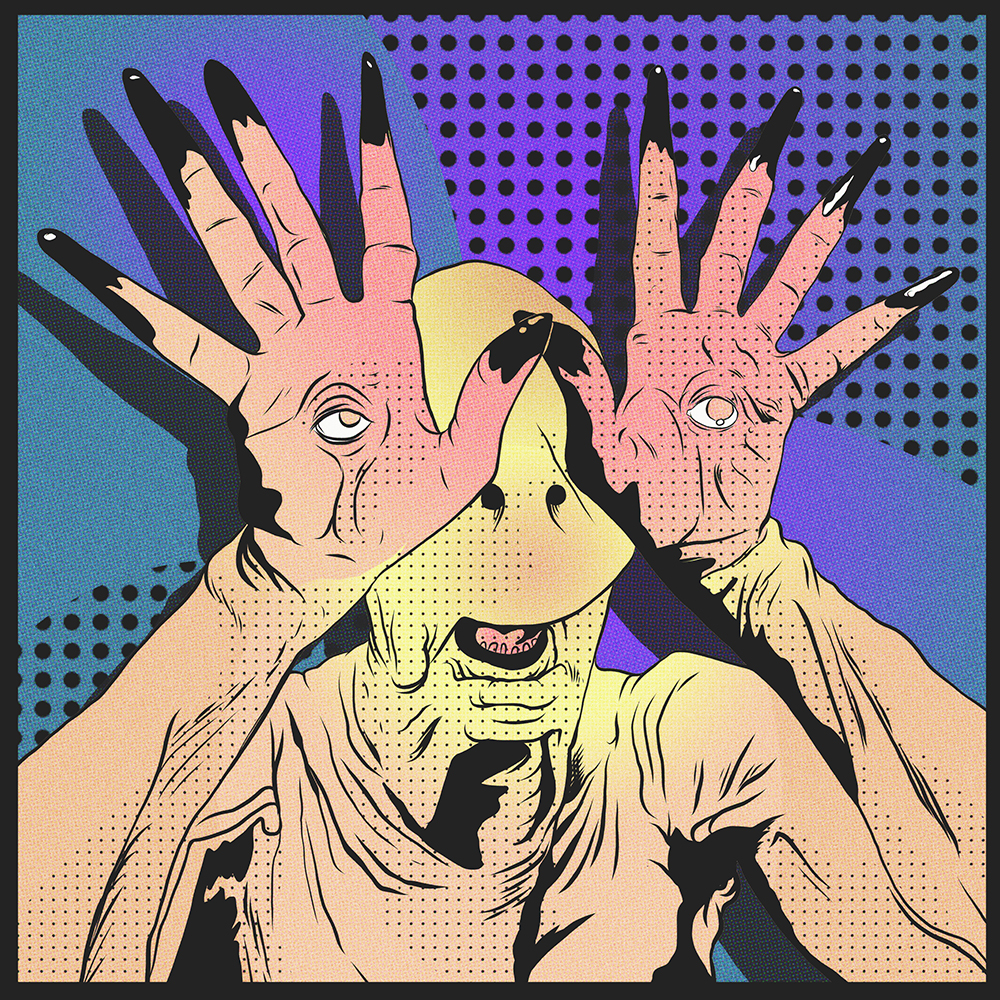 DISKORD keeps it going with their hard Dub-step/trap style with the release of “Maze”.  This powerhouse duo based in Bristol UK have been known for using notes in their songs from hip-hop, trap, dub step, and bass house.

Deep Voices highlight the beginning of the song which sets up the song as a horror move. This song is meant to get the crowd memorized by the voice. A small interlude with bass sounds in the background and then the drop. The drop is mostly straightforward trap and break-beat madness to intensify the song. The Drop gets the crowd caught off guard banging their head.

Listen below and enjoy this festival banger.