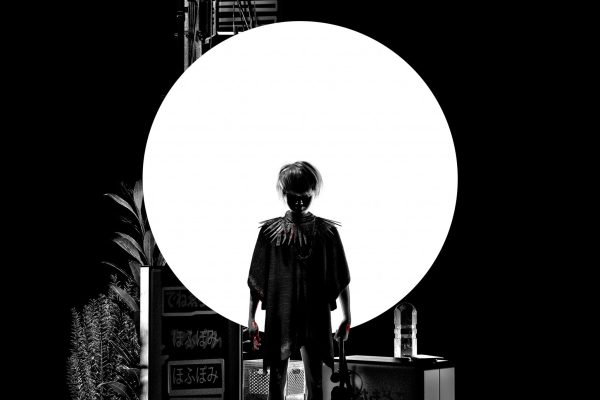 Danger is a new artist to watch as he makes waves in the electronic music world. The French/Japanese artist released his long awaited debut album ‘太鼓’. Meaning ‘percussion’ in Japanese, and out via self-owned label, 1789 Records, the LP can be streamed and downloaded here. Check out the artist’s unique take on a darker electronic sound as he shows us his true production prowess with his debut album.

“As a French teenager I embraced both Asian culture and comic-book culture. 太鼓 is loaded with childhood feelings and many emotions that were almost absent from my past releases. The recent violent events in France have also brought me to contemplate my relationship and connection with innocence, even if I always try to be on the very darkest edge of it. The juxtaposition between ultraviolence & innocence – that’s what I was exploring with this album. It’s the same narrative you get when you’re watching anime afterall. And my goal has been to design a musical feeling that’s equivalent of that when you’re watching anime.”

Having just come off Porter Robinson and Madeon’s North America ‘Shelter’ tour, and with a new North American tour just announced, Danger is poised to succeed in his new venture.