Home Features Chicago Thanks You, Kaskade 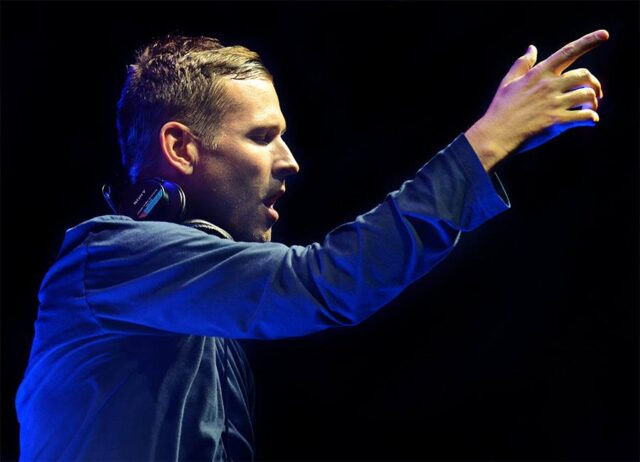 On Saturday night, Kaskade returned home to Chicago to bring us his AUTOMATIC tour. The bass rolled in as he played his \”I Remember\” collab with deadmau5, and the lights panned across the stage…Kaskade hit the mic for a \”CHICAGO! It\’s good to be back home.\” Kaskade, we are so glad to have you back.

The night was filled with house music and beautiful vocals as Kaskade gave Navy Pier everything he had to give. After his introduction, he mesmerized the crowd with \”Disarm You\”, a single released off of AUTOMATIC (which he so gratefully teased Chicago with back in August at Lollapalooza). Then Kaskade brought us all back with favorites such as \”Under the Stars\”, \”A Little More\” and \”Fire in Your New Shoes.\” Between dropping classic Kaskade tracks and new tracks off of AUTOMATIC, Kaskade most definitely gave Chicago everything he had. He closed out with \”We Don\’t Stop\”, the first song off of AUTOMATIC, only to return for an encore of my favorite Kaskade track (ever), \”Something Something Champs.\”

The Saturday show at Navy Pier was my fifth time seeing Kaskade, and I\’d have to say it was, by far, my favorite Kaskade experience yet. Though it\’s a bold statement, I say this for a few reasons. I have been lucky enough to see Kaskade three times in just this year: the first at Electric Forest, the second at Lollapalooza, and again on Saturday at Navy Pier. At each show, Kaskade never failed to make my heart melt and put a smile on my face. Not only does he throw down incredible sets, but he puts so much heart into each and every one. This show was different.

As the show wrapped up on Saturday night, I found myself filing out of Navy Pier with yet another Kaskade-induced smile on my face. I realized then that each show in the past felt like a step leading up to this moment. Kaskade gave his all, and myself as well as all of Chicago noticed. He was finally bringing his pride and joy, AUTOMATIC, to life…in his home city, with a crowd full of eager and excited ears.

After following Kaskade on various social media forms and watching his excitement over AUTOMATIC grow for months, finally being able to see it brought to life made this show so much more special. The whole experience from start to finish was beautiful, but on top of that, meaningful. All of the hard work and long hours put into making AUTOMATIC was worth this unbelievable experience.