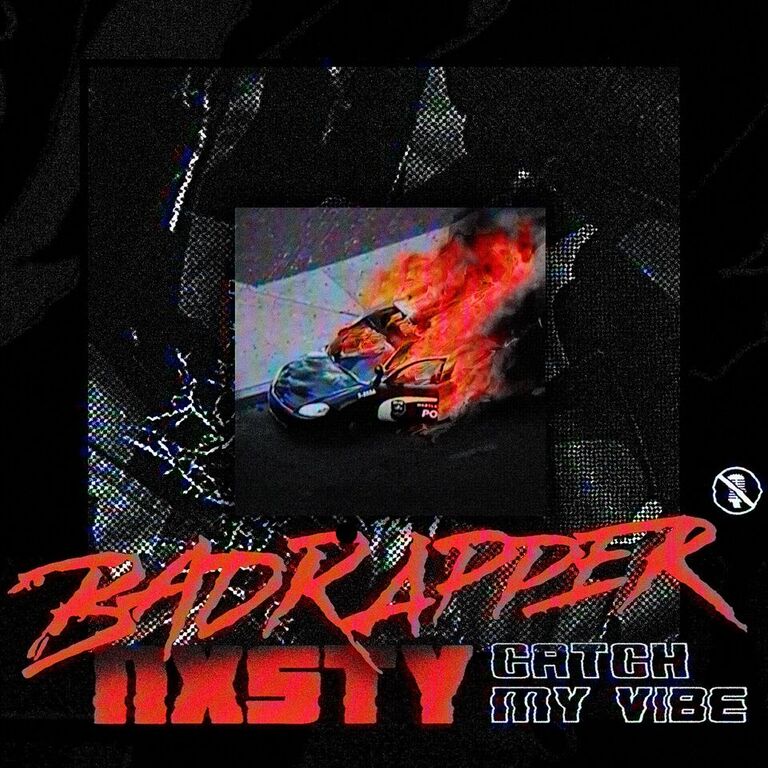 With the success of their first collab, “Swisher”, out on Dim Mak Records, Badrapper and NXSTY are back with another stone-cold banger, “Catch My Vibe”. Featuring low-end bass from Australian producer Badrapper, straight dirty beats from Canadian born NXSTY, and coming in hot with vocals from ALLDAMDAY, “Catch My Vibe” is a shining example of that ‘Real Trvp Shit’.

ALLDAMDAY’s lyrics are creepin alongside that lo-fi trap build-up and straight into a dark and slightly terrifying bass drop. It’s no wonder these producers decided to collaborate again, their complimentary sound is undeniable.