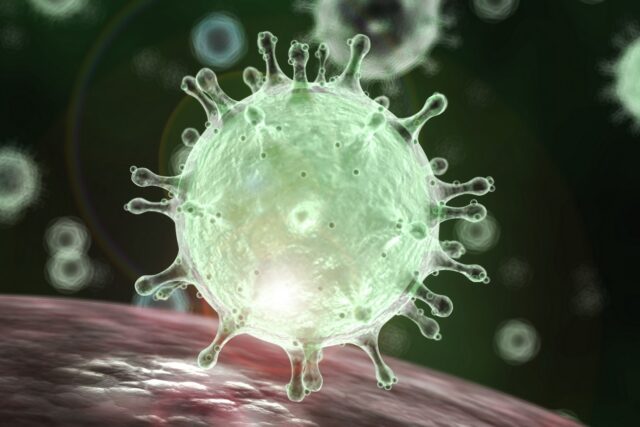 The pandemic and global quarantine have created a number of challenges for businesses forced to either close down, freeze in wait, or rebuild processes in an emergency to survive. But not all COVID-19s have been adversely affected.

However, not everyone felt only the negative consequences of coronavirus. A number of companies have faced the influx of clients, and some professions have received another boost to development and showed demand in the new realities. Now many of them have switched to a remote format, which is not surprising: it remains the safest in the epidemic.

Whose business was able to win in the pandemic?

This is due to several reasons. First, not all schools and universities have been able to independently translate the learning process online, while a number of private educational projects have made their solutions available to students and teachers. Second, many working people who have been left out of business due to the regime of self-isolation and closure of businesses have had more time for self-education. Some realized that after the quarantine, the crisis will not end and therefore, it will be necessary to master new skills to keep their jobs and remain competitive on the labor market. Those who have already lost their jobs, are thinking about acquiring a new profession in demand.

What kind of specialists are needed in the EdTech-sphere:

In demand of food designers, they are always very valuable. Back office from IT has also remained relevant, but to a slightly lesser extent

While doctors in hospitals and polyclinics are busy with COVID-19 patients, the need for treatment has not disappeared and has increased somewhere else. The fear of getting infected when visiting clinics forces many people to seek advice online.

According to BestDoctor’s CEO, the number of requests to telemedicine companies has increased approximately five times during the pandemic. The most popular specialists for remote reception are gynecologists and dentists. The demand for some platforms to find a psychotherapist has also increased (by about 30-40%).

Here are just a few of the problems with which patients seek advice from doctors online:

As the technical aspects of telemedicine develop, the range of diagnostic possibilities will expand. For example, already now in some clinics there are special devices with modules that allow the patient to measure the temperature himself, take high-resolution photos to diagnose skin problems, examine the external auditory canals, oral cavity and even listen to the lungs and heart.

What kind of specialists are needed in telemedicine:

Of course, both now and after the pandemic, the main demand will be for physicians of all possible profiles.

“There will be more and more demand for specialists who have traditionally visited the clinic – cardiologists, lors, LFK doctors. There will be an increased need for endocrinologists, nutritionists, dermatologists, gastroenterologists, gynecologists, psychologists and psychiatrists. It is possible that surgeons of different specializations will begin to consult more actively.

As the number of GPs grows and their competence grows, more and more consultations will take place with them and they will take appointments from other specialists as more universal doctors.

The need to stay at home has also affected people’s attitude towards shopping – many have shifted their focus to buying goods online for fear of shopping. This trend is global, not the newest and most likely lasting: after quarantine, most people who “tried” online shopping will continue to buy goods online. At the same time, the business, which previously paid little attention to online technology, was forced to rebuild in an accelerated mode.

According to the company Fly Research, during quarantine most often bought:

At the same time, there is a noticeable increase in food delivery from supermarkets: according to statistics of Google Trends services, the traffic of online food stores has increased tenfold.

To cope with the huge demand for online retailers are expanding their teams: according to the company Monitask, 21% of retailers in April continued to hire new employees.

What kind of specialists are needed in online retail:

The E-commerce company is, first of all, a synthesis of IT and logistics, so the most demanded specialists in these fields. It actively expands logistics infrastructure in the regions, which means that there are thousands of vacancies at the full-film factories, as well as in small and medium business companies – at marketplaces sellers selling their goods throughout the country, delivery services and entrepreneurs who open points of order.

E-commerce has long ceased to be just a site with pictures, so companies develop their IT departments

According to Reuters, in Europe, companies delivering food from restaurants, such as Just Eat, increased both the volume of orders and the number of restaurants wishing to cooperate with the service, a similar situation was noted in Uber Eats. There is also a growing demand for ready-to-eat meals: people understand how important it is to maintain health and immunity in the current environment.

To cope with the hype, companies are also expanding their teams and hiring more couriers, which include former cab drivers, construction workers and even office workers left unemployed by the pandemic.

What kind of specialists are needed in FoodTech:

The most popular profession nowadays is couriers for food delivery, the load on which has greatly increased during the pandemic.

If we talk about the technological sector of Fudteh, the brightest representative is Beyond Meat, whose shares in April rose by 49% due to increased demand for products and entry into the Chinese market. I think that now they will actively look for specialists who know how to extract proteins from plant raw materials and work with recipes.

The food industry is on the verge of fundamental changes, so the demand for the profession of food scientist is increasing. This is a professional who develops and creates new products using modern technologies. His task is to make them cheaper and more nutritious than traditional analogues.

Because of the impossibility to leave home and work fully, many people were faced with the question of how to fill the suddenly appeared free time. In this situation, online movie theaters and streaming platforms became very popular. They have attracted many new customers, including through discounts and even complete abolition of paid subscriptions. According to Netflix, since mid-March, the service has seen a great increase in both the volume of users and depth of viewing. The situation abroad is similar: in the same month a significant increase in the number of views was observed in Netflix, and the largest number of new subscribers and traffic growth was received by the service Disney+ (according to the company SEMrush).

In this area, developers and testers are in particular demand now.

What other specialists do streaming platforms need: 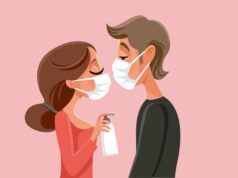 In These Covid Times, How Easy Is It to Keep Dating? 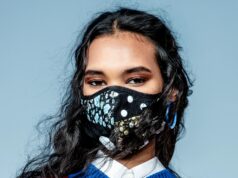 Are Some Masks Better Than Others At Protecting Against Viruses? 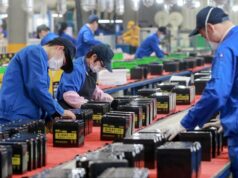 How the Coronavirus Pandemic May Affect Industrial Workers 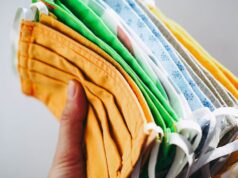 How to Make an Effective DIY Face Mask – 2022 Guide 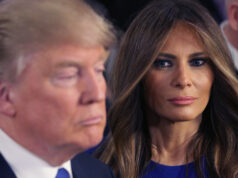 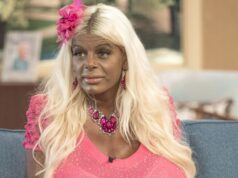