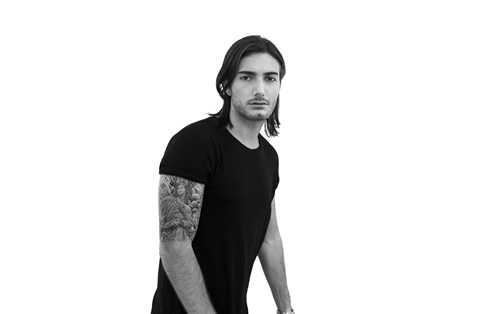 Alessandro Lindblad, better known by his stage name Alesso, is a disc jockey and producer from Stockholm, Sweden. Alesso is constantly collaborating with vocalists and it looks like he\’s re-creating some of his knockout tracks. Alesso recently made a new rendition of \”Years” featuring the vocals of K-Pop singer Chen. Preserving the original exuberant melody, the verses are sung in Korean while the chorus remains in English. The track was released through SM Station, a side project created by SM Entertainment to showcase their artists’ collaborations with musicians outside the label.