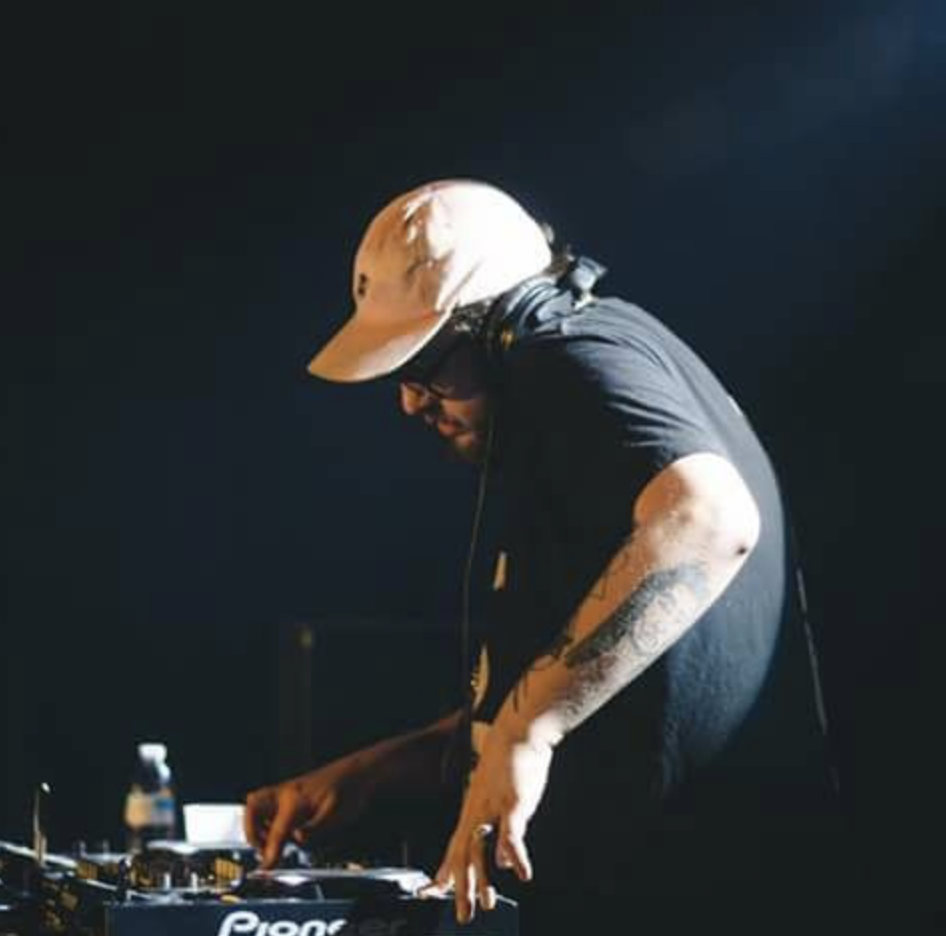 For the fourth time in 2018 Colorado native producer DMVU has dropped a huge single for our ears to enjoy. “Fifty Pounds of Purp,” out on Circus Records, is sure to make your head spin. 2018 has been a huge year for DMVU so far, with his three singles “Goliath,” “It’s A Cult Not A Team,” and “This One’s For The Soundboiz” charting massive success. These three singles have been played out by Excision, Downlink and many more throughout their shows this year and we expect “Fifty Pounds of Purp” to be no different.

Now only has DMVU dropped multiple heavy hitting singles this year, he’s also playing shows alongside Yheti and Truth, two pioneers of the underground sound. He even played an after show with Jantsen and Eoto for Bassnectar’s Spring Gathering event in Chicago this past March. This has been a giant year for DMVU so far with no plans of slowing down anytime soon.

Listen to “Fifty Pounds of Purp” below:

Tamia Kerluke - June 2, 2020 0
It is nothing new that Kourtney Kardashian and Scott Disick are spending a lot of time together even though they split years ago, but...