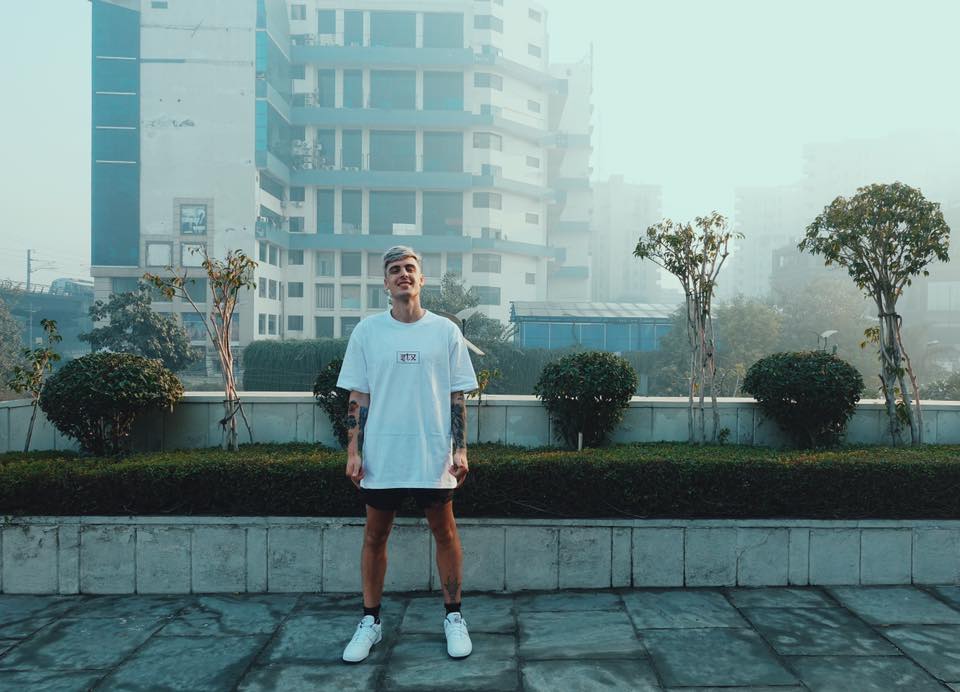 Back in 2016, Australian DJ/Produce LUUDE took us by surprise with his collab “Right Now” with Fabian Mazur, which garnered 10.5 million Spotify streams. Soon after, he dropped his own single “Sooo” then teamed up with Enschway for a mind-blowing flip of RL Grime’s “Reims.” Little did we know, this was just the beginning.

Fast forward to 2018, LUUDE is back again with an inspiring single titled “Sink of Swim” Ft. Example and Georgi Kay on Lowly Palace. Packed with a strong melody, percussive elements, memorable vocals, and more, this relatable track encompasses everything listeners could ask for.

Over the last couple of months, LUUDE has toured Australia, New Zealand, India and China. Be on the lookout for dates in the US and Europe to be announced, as well as new music.