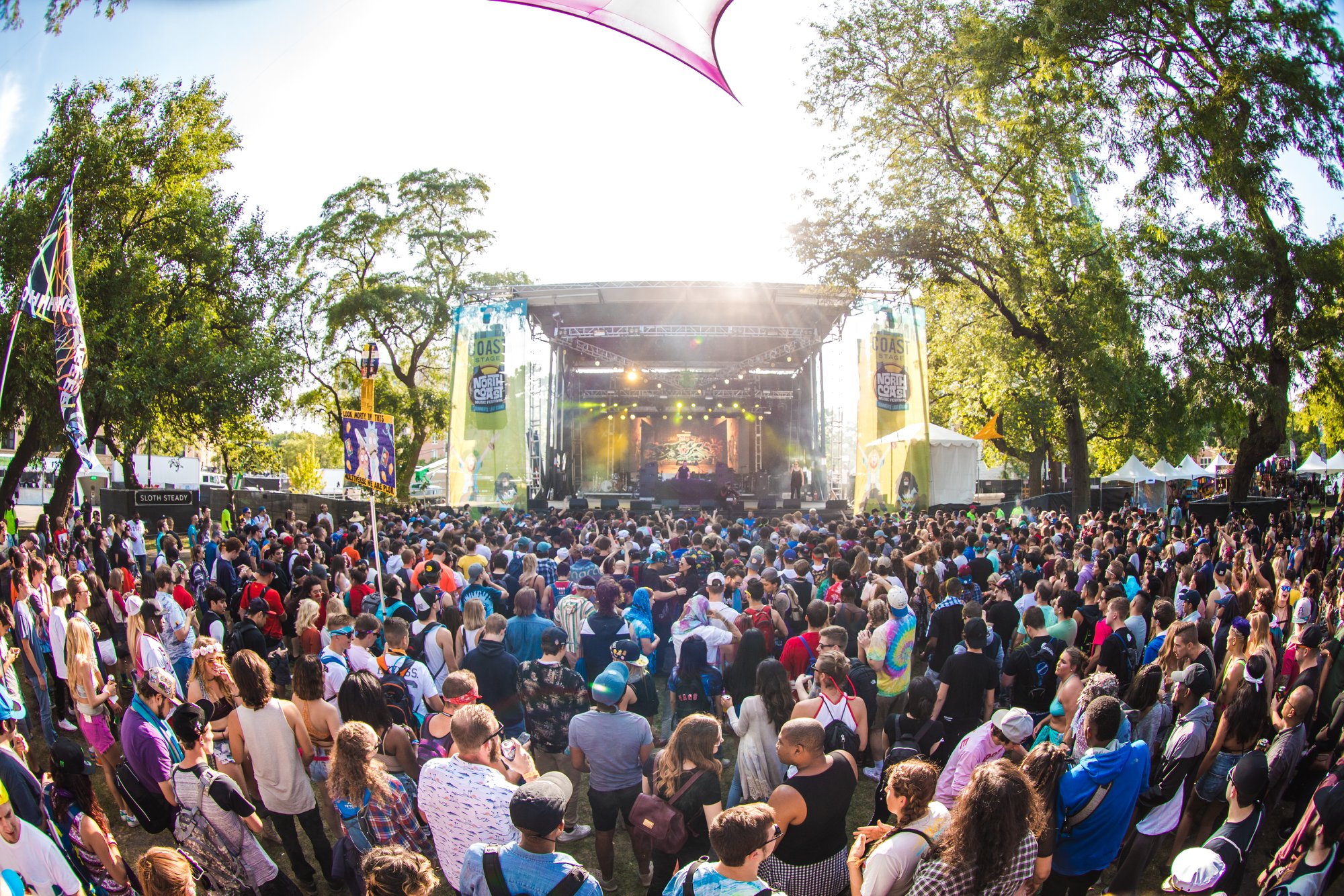 Now in its ninth year, the self-proclaimed “Summer’s Last Stand” North Coast Music Festival announces an energetic and eclectic 2018 lineup. Returning to Chicago’s Union Park August 31st, North Coast will features one of the most talked about musical acts this summer, Jamiroquai.  With their highly anticipated Coachella performance and with North Coast Music Festival being one of their only other U.S. tour dates, the British Jazz/Funk band’s performance is not to be missed. 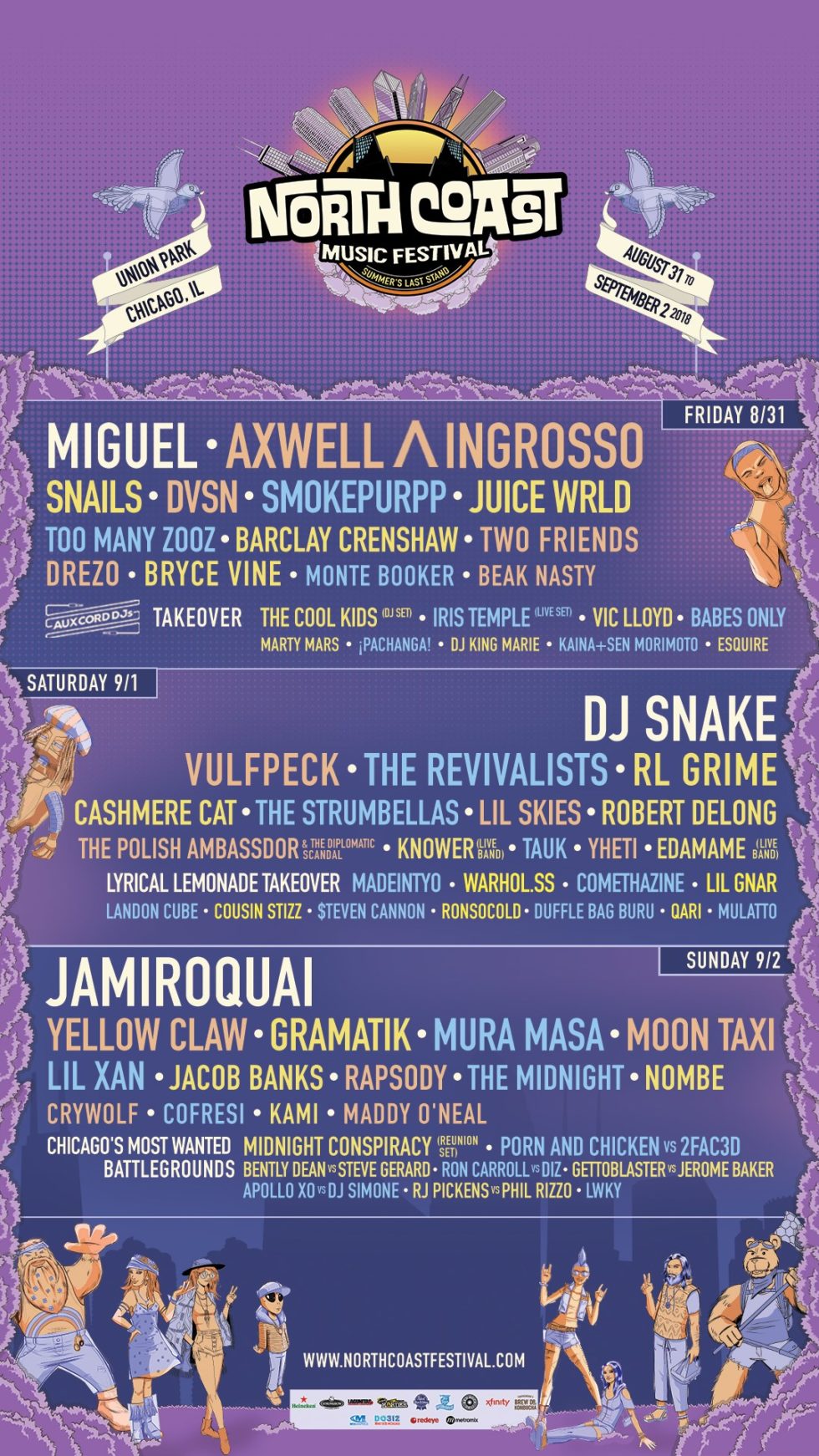 Tickets for North Coast Music Festival are on sale now! Single day passes start at only $45 dollars with general admission passes for the weekend starting at only $129.

To learn more, check out www.northcoastfestival.com