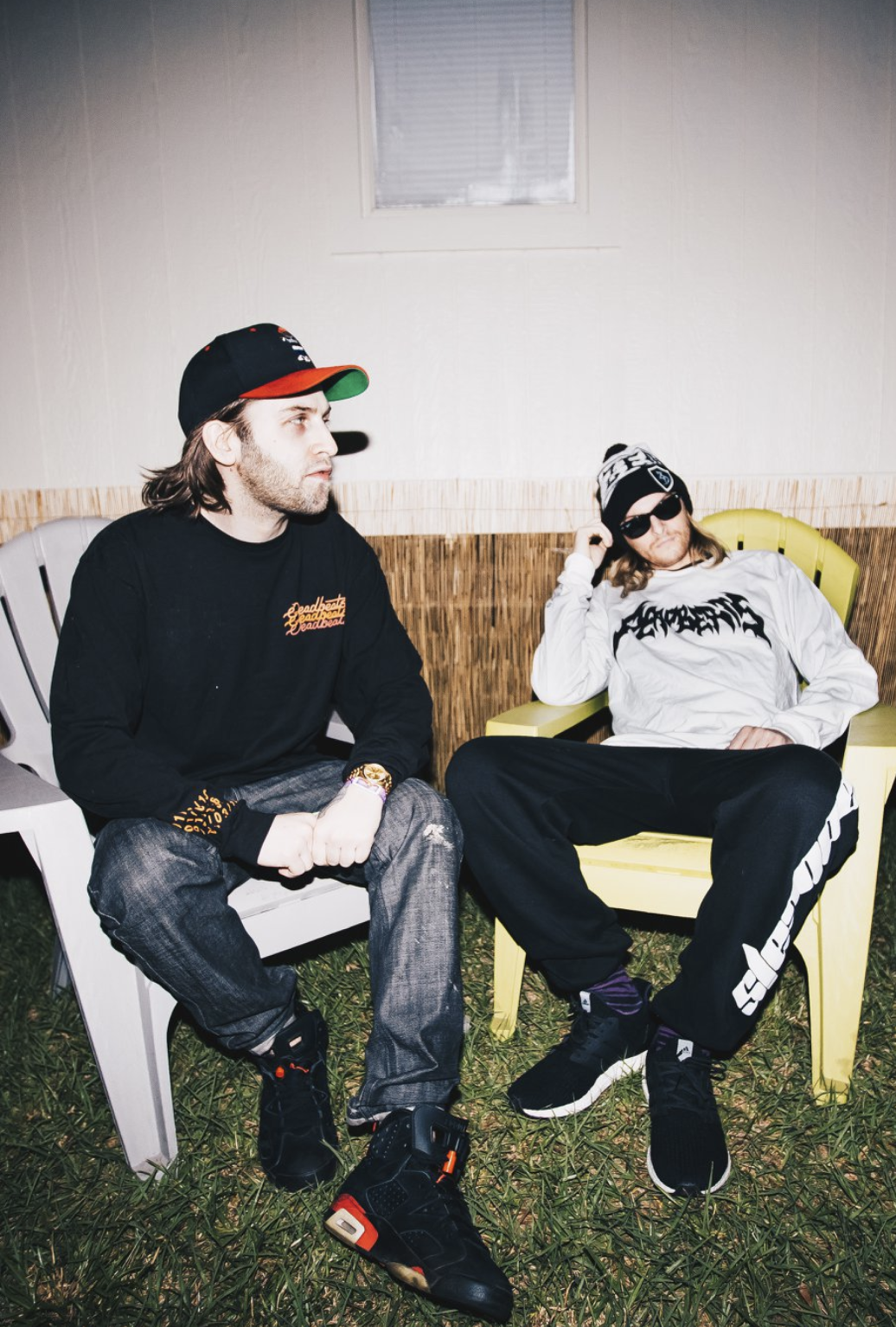 Zeds Dead is no stranger to heavy dubstep and thats exactly what they just released. On this single, Zeds Dead teamed up with 1000Volts, a Redman and Jayceeoh duo, to bring us “Kill Em”. Be advised, listeners may be subject severe neck injury.

Several legendary components make this masterpiece. First we get a verse from Redman, a true rap legend whose worked with Wu-Tang Clan and Method Man. Next, DC  and Hooks absolutely blow us out of the water with some heavy bass madness. This track won’t fail to turn crowd upside down

Zeds Dead gave us a taste of “Kill Em” for the first time at Electric Daisy Carnival in May. Now after patiently waiting for about a month, the official release is here on Deadbeats. Give “Kill Em” a listen below: