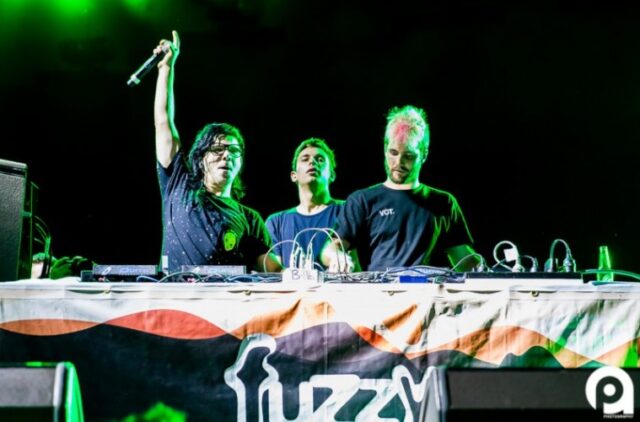 Just a few days ago, What So Not announced his new collaboration with RL Grime on Instagram. The track would be the first the two producers would have made together since the smash hit “Tell Me” from 2014.

The post failed to mention that the third collaborator would be none other than Skrillex. A video has surfaced on Skrillex’s dedicated subreddit showing What So Not playing the unreleased collaboration during his show at Hollywood’s Fonda Theater on September 17th. No release date has been set yet, but the track sounds like a banger and is sure to be playing on the festival circuit next year.