Home Music Were You Able to Get Your Buku Early Bird Pass? 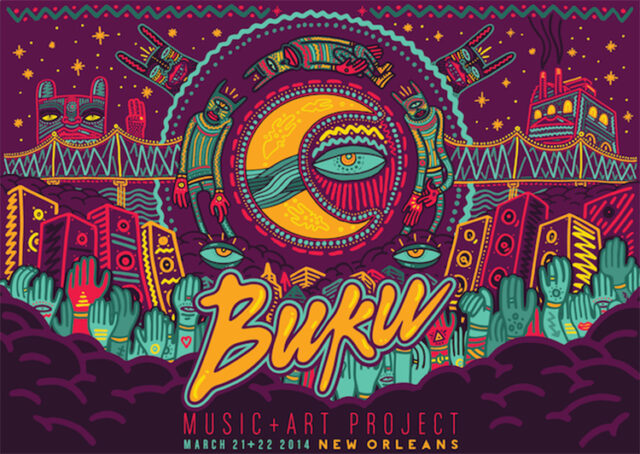 Buku Music & Art Project released early bird passes for purchase on Thursday at 11:00 a.m. on their website, and if you were able to get purchase one consider yourself lucky.

The general admission and VIP early bird passes sold out within hours of just being open to the public. With the early bird price of only being 149.50 for general admission and 299.50 for VIP it is no wonder why these tickets sold out so fast. Don\’t panic just yet though because the Buku is still offering some advanced general admission and VIP tickets for sale before they move onto their final tier ticket price. This festival is set to take place on March 11th-12th in New Orleans. From the look at how fast tickets are selling for this event it is safe to say next year\’s Buku Music & Art Project is going to be even bigger and mind more blowing than this year\’s.

This year\’s lineup consisted of such a variety but also some of the biggest names in electronic dance music. Porter Robinson, Bassnectar, Odesza, Zomboy, Flosstradamus, and even Thomas Jack. Relive the Buku Music & Art Project experience with their after movie below. Don\’t miss out on your one of a kind Buku experience and purchase your tickets now before its to late.