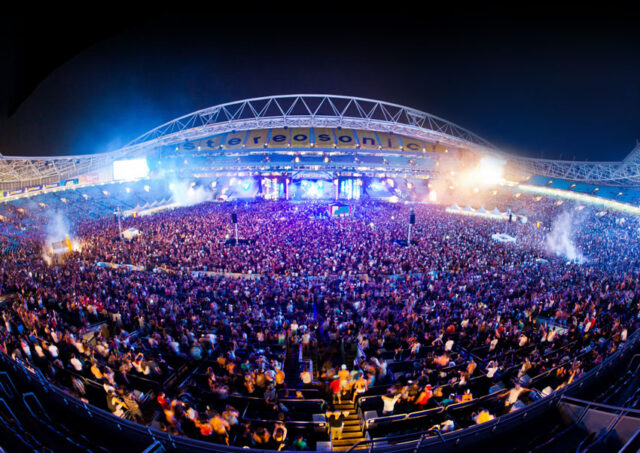 Stereosonic Festival took place in Australia in November and December of last year. The festival makes stops in five cities including Sydney, Perth, and Melbourne. The lineup was stacked, featuring Zhu, Deorro, Disclosure, Oliver Heldens, and many more.

Skrillex and the OWSLA crew released a seven-minute recap video of the event. It includes appearances by What So Not, Jack Beats, Alex Metric, and more OWSLA artists. Watch the video below.