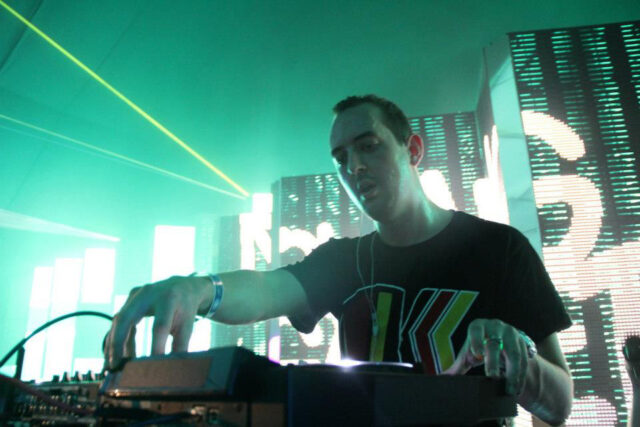 Being a world famous producer, your health is your main priority. DJ\’s can\’t make a living if they have complicated health issues, especially if they do nothing to help it. I would imagine it is really hard to stop a month worth of tour dates due to serious health issues but unfortunately for electro-house producer, Wolfgang Gartner , this is the case. Due to serious heart health issues, all of Wolfgang\’s February shows will be cancelled. Some tour stops that will be affected are in Philidelphia, Atlanta, Colorado , and his Chicago show at The Mid. He did not state if his Spring Awakening 2015 appearance will be affected, he stated only his upcoming February dates will be affected. Wolfgang has made no further statements on the issue on any of his social media sites, but only this post on Facebook:

From EDM Chicago, we wish you a speedy and well recovery!