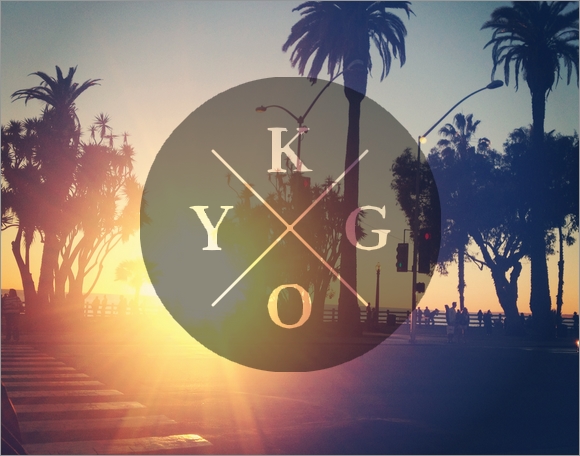 Kygo performed at the Nobel Peace Prize concert on December 11th at  Oslo, Norway. Kygo made history at the Telenor Arena by being the first ever electronic dance musician to perform at the Nobel Peace Price Concert. Kygo performed with two other Norwegian artists, a-ha and Aurora, to help honor the National Dialogue Quartet from Tunisia for their Democracy work. He played an acoustic version of \”Firestone\”, \”Stole The Show\”, \”Stay\” and \”Take on Me\”

“Kygo is a Norwegian world sensation that we are looking forward to seeing at Telenor Arena in December. Considering the hit catalogue he already has produced, I’m happy that the Nobel Peace Prize Concerts new format allows each artist time for additional songs.”

What to Wear to Every Occasion This Festive Season