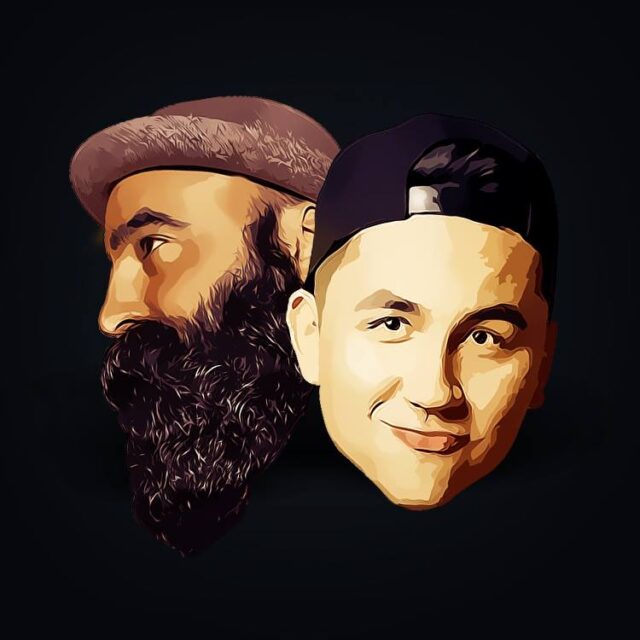 This track bangs with all the intensity of their live performances with a heavy hybrid synth line and heavy 808 bass. In all honestly, you wouldn\’t be able to tell that this was their first official release, but we\’re happy it\’s finally out. To get the full effect, however, nothing will beat hearing it live as an entire dance floor screams… \”WELCOME TO THE TRAP HOUSE!\”

Check out the official music video below, scoop a free download of the Official Trap House Anthem, and swing by their weekly party every Tuesday at The Crocodile in Wicker Park, Chicago.