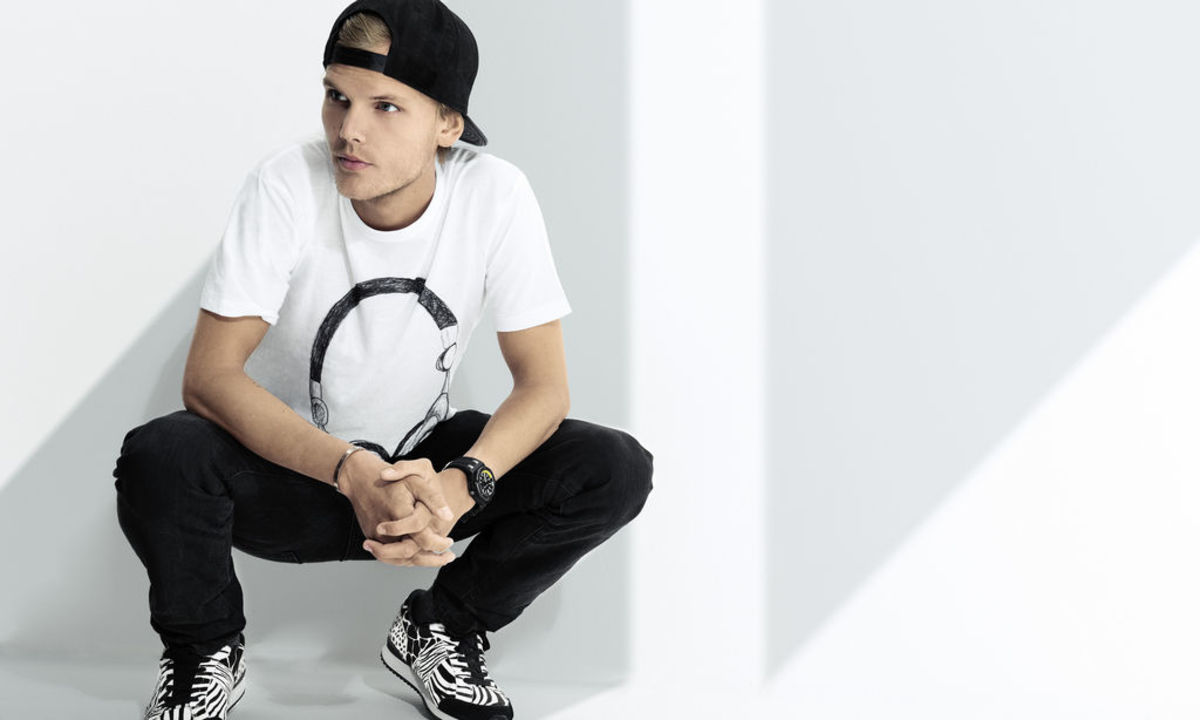 We just excitedly ran a story on EDM Chicago regarding the release of previously unheard Avicii tracks in collaboration with Starkillers. The album, entitled Killers & Rockers, was created back in 2009, only to be released on April 21, 2018, one day after Avicii’s sudden passing. Starkillers previously stated that the album was unreleased due to issues surrounding label contracts. Off the bat, Starkillers vehemently stated that this post-humous album release was done solely to honor Tim’s lasting legacy and impact on dance music.

In a saddening and quick turn of events, we learned that the project was less of a collaboration, and more of Tim Bergling producing the tracks himself, and that oh, well, Starkillers decided to opportunistically utilize Tim’s passing to promote his album.

In a Twitter conversation between Starkillers and DJ @TegiOfficial, Tegi confronts Starkillers about the strategically released album. In the conversation below, you’ll notice that Starkillers seems to lack any bit of empathy whatsoever at the passing of his musical cohort and supposed “friend.” After all, it seemed like Starkillers was at least trying to act torn up by posting multiple photos to Instagram about his late “friend.”

Fuck @Starkillers for using Avicii’s death for clout and releasing a joint album together. You just ended your career dude @TheFPIA @YourEDM pic.twitter.com/Z6jygR3y2h

Whatever your side of the story may be, Starkillers, your blatant lack of empathy and inherent desire to capitalize on the loss of Avicii is truly sad.