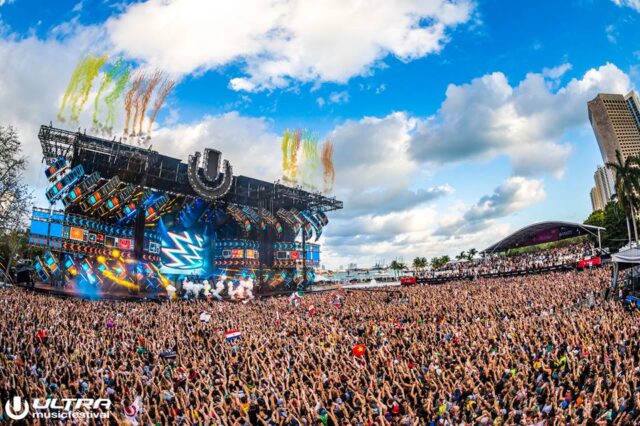 While we’re in the midst of stacking up festivals for the coming months, Ultra Music Festival is ahead of the game with tickets going on sale for their 20th Anniversary in 2018. The tickets will begin hitting the website on May 2nd at 1pm EDT and you must pre-register before you can purchase.

The 15th Anniversary of the event was the final Swedish House Mafia show and featured Deadmau5′ iconic Cube. We can only imagine what they’ll do for this huge milestone.

A limited number of tickets for Ultra Music Festival’s 20th Anniversary will be available to purchase on Tuesday, May 2nd at 1PM EDT!Register now at UltraMusicFestival.com/tickets

This won’t be your only chance to get tickets to the extravaganza, as more will be released in the fall, but it may be worth a try to snatch them in advance. Good luck!