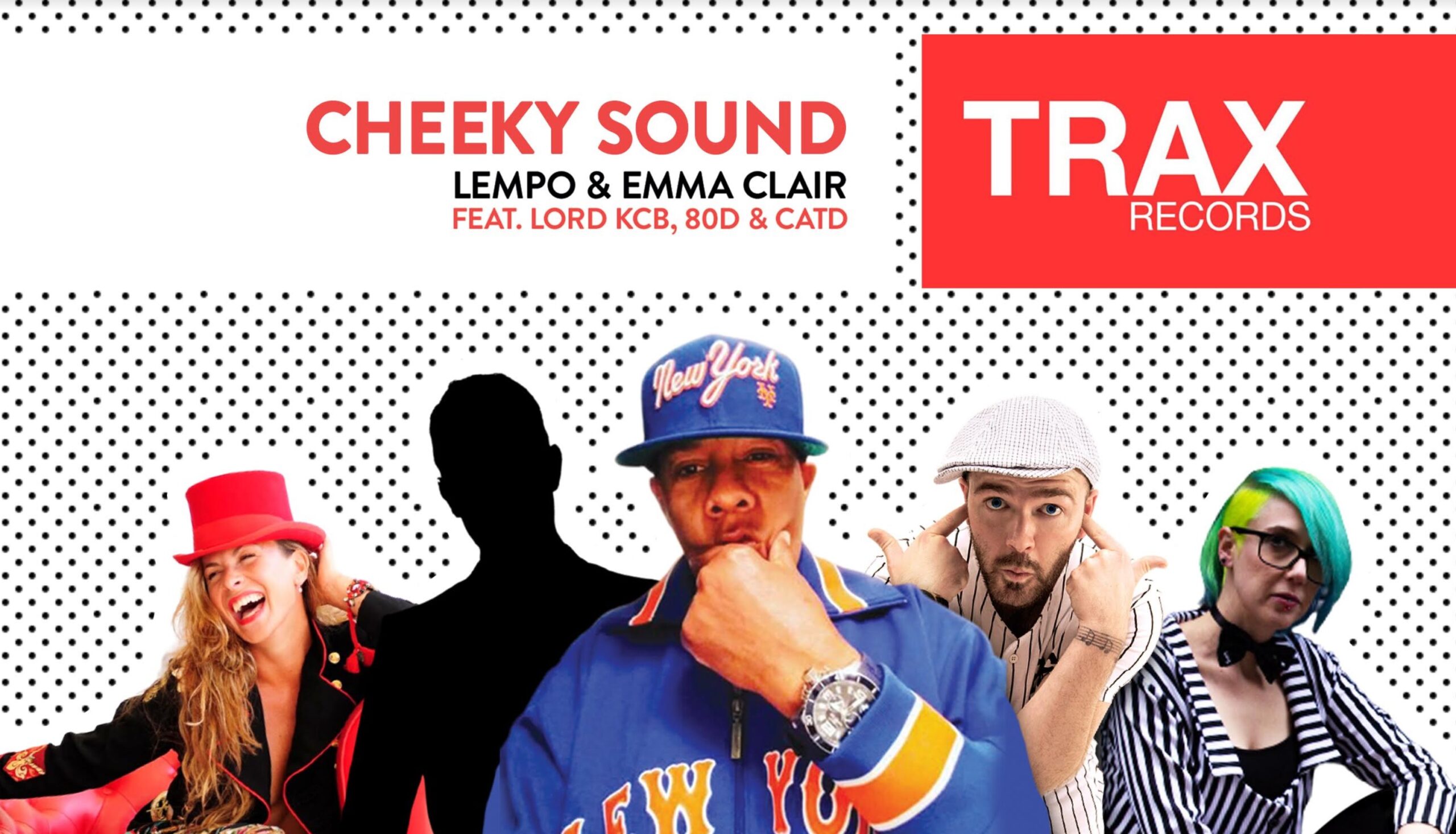 What do get when you throw Swing, Breaks and Hip-Hop in a melting pot with a dash of Pop and a dollop of House? Cheeky Sound, that’s what!

Five diverse artists have delivered an extremely unique piece of music, one which cements the age-old adage of “something for everyone.” You can hear a multitude of influences from pioneers such as Cab Calloway, Fatboy Slim and RUN-D.M.C. – Enriched with rustic underground house at the core, making the vibe difficult to define into a single genre. 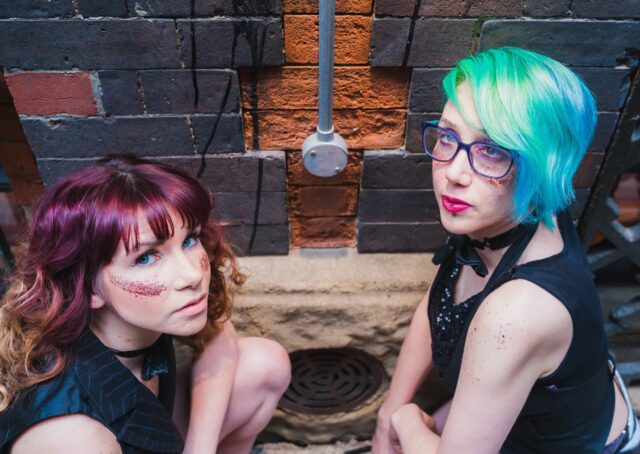 Few labels are as synonymous with house music as TRAX Records. A major player in the development of the scene. The label was founded in 1984 and swiftly went on to give us such cult classics as ‘Your Love’ by Frankie Knuckles, ‘Can You Feel It’ by Mr. Fingers and ‘The House Music Anthem (Move Your Body)’ by Marshall Jefferson.

Applique Music label boss, Lempo, boasts a rich history of production and remix credits, including household names, General Levy, K-Klass, Princess Superstar and Snoop Dogg. Lempo is on an impressive run of releases following ‘Dance Without a Reason’ with Roland Clark on Strictly Rhythm, and ‘Open House’ with Chuck Roberts on Black Hole Recordings. Lempo explained: “Cheeky Sound began after a chance meeting between myself and Emma, backstage at a fashion show in Manchester. Lord KCB, 80D & CATD joined the collaboration after some Twitter banter. We all agreed to make this a lockdown project and see where it went, we were buzzing when Trax picked it up!” 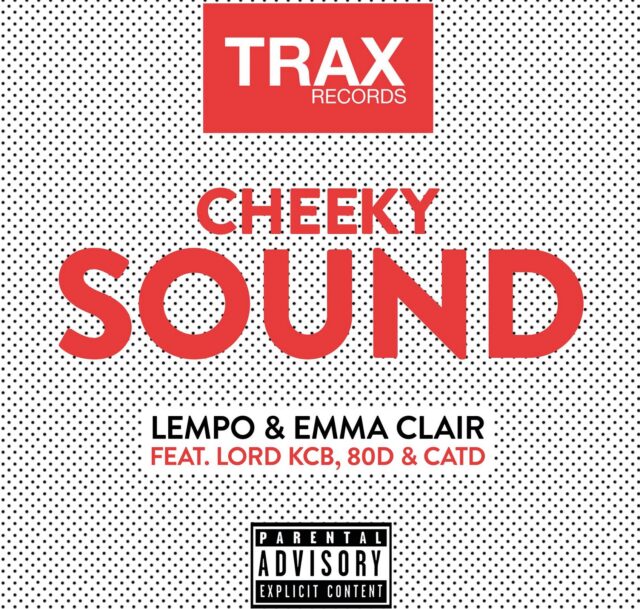 Up-and-coming DJ turned producer, Emma Clair is one of the Electro Swing scenes brightest stars, with multiple releases on Freshly Squeezed Music and Electro Swing Thing. Her most recent single ‘Sisters Are Doin’ It For Themselves’ with Alanna Lyes was released on Emma’s newly established Prohibition imprint.

New York Rapper, Lord KCB, is widely known for his multiple collaborations with the platinum selling Jazz band, Us3 (Blue Note/EMI), not forgetting his 1991 club hit ‘You Got Me Burning Up’ on Strictly Rhythm. KCB delivers a powerful signature performance on the verses for ‘Cheeky Sound’.

The mysterious 80D remains anonymous, alongside acclaimed acoustic performer, CATD aka Catherine Taylor Dawson, currently based on the White Isle of Ibiza. The pair duet on a beautifully synched harmonic delivery for the ‘Cheeky Sound’ chorus.

This Trax release is an intriguing project with many sub-plots and several strong messages, lyrically touching on world issues, such as Black Lives Matter and the Coronavirus epidemic, but also inadvertently showing some love to women in dance music and creating a sense of togetherness for all music lovers. ‘Cheeky Sound’ is on general release to all stores and streaming networks from Friday June 4th 2021.