Home Music Tracklist For Slushii’s Album Is Out 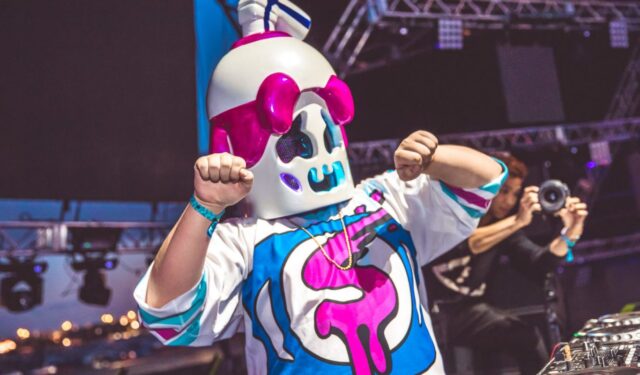 Slushii, in the span of a year, has hacked and slashed his way to center stage of the EDM world and has brought with him a slew of classic remixes and headliner bangers. It seems Julian has been able to turn anything he touches into a head bobbing classic (case and point, his latest remix with Ookay that dropped yesterday and his Voltage remix that dropped earlier this week), and for his next magic trick, he plans on dropping a FOURTEEN TO FIFTEEN DEEP ALBUM. Yes…this one is gonna be big…

The tracklist for this latest endeavor includes already released tracks like “Dear Me” and “Sleep“, as well as a slew of others. Check out the list down below.