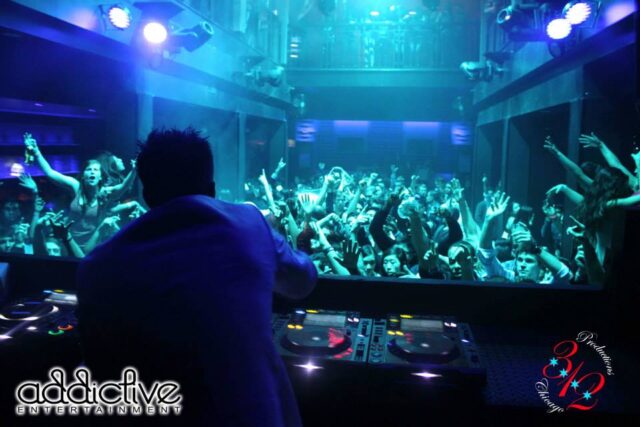 While it is frequently joked about how every song, past and present, seems to have a dance remix, today has shown me that statement might have some truth to it (not that we’re complaining, of course).

In fact, this week\’s feature transcends the definition of a remix; it\’s a complete remake of an unexpected classic. L.A. producer Savi and Chicago\’s own Torio have brought Cyndi Lauper\’s 1983 hit “Time After Time” into the modern era. While most millennials may know the song as being that slow ballad from the movie Napoleon Dynamite, you’ll find this remake has a spring in its step. The melodic buildups are complemented by energetic breakdowns and an impressive vocal cover from singer Kait Weston.

The track just debuted on an independent record label based in Sweden named \”Bonerizing Records.\” It has already entered the Beatport 100 charts, and continues to climb at a steady pace.

Preview and support Savi and Torio\’s \”Time After Time\”, available now on Beatport. Additionally, catch Torio performing regularly in Chicago and on Digitally Imported where he hosts his weekly Ever After radio program every Friday.