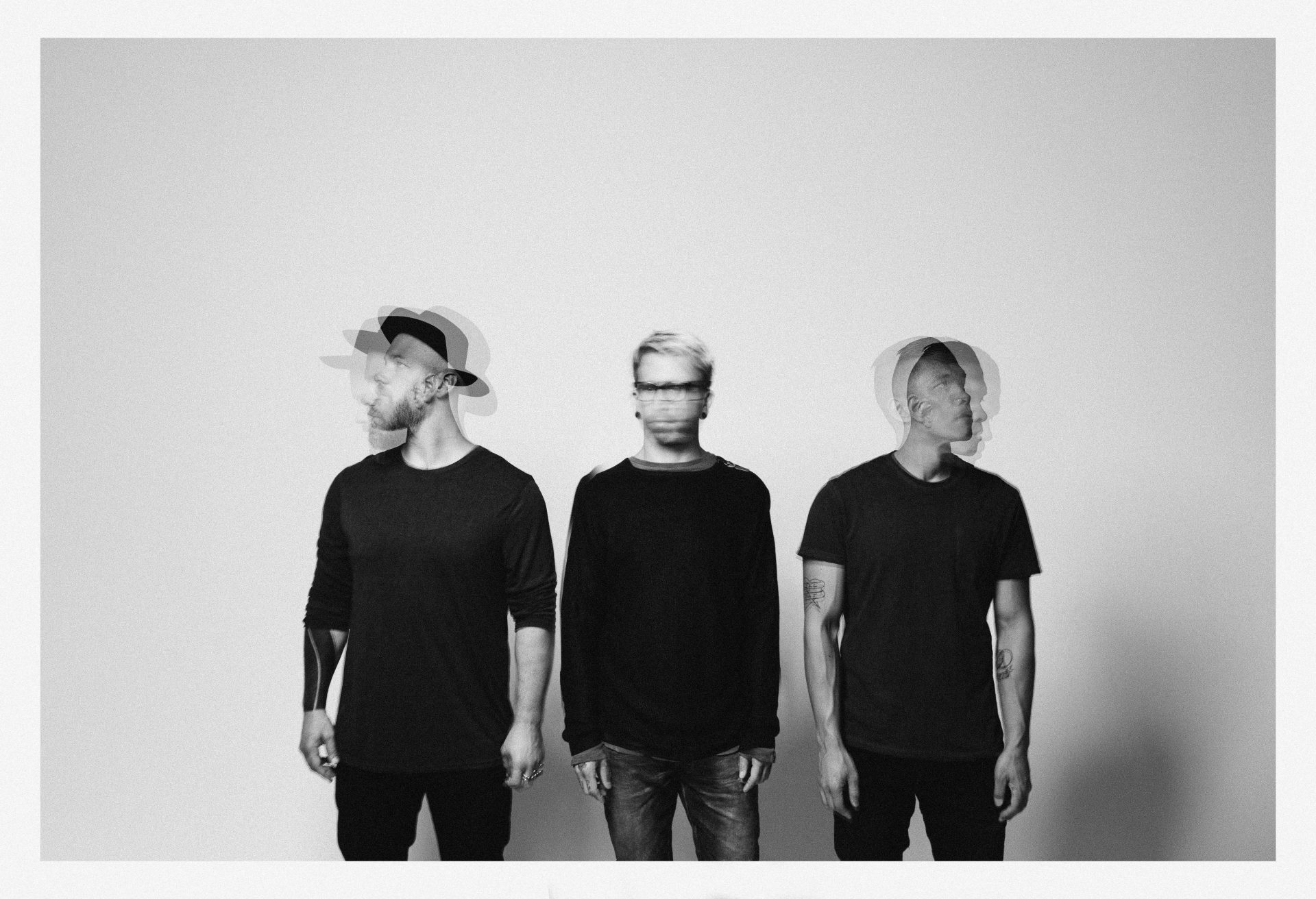 Following the release of their 3rd studio album See Without Eyes and a worldwide headlining tour last year, the globally renowned band has kept a relatively low profile in 2019.  ‘System Bleed’ marks the first musical offering from the trio since teaming up with Mako and metal group The Word Alive on ‘RISE’ to soundtrack epochal video game League Of Legends’ yearly World Championship. With well over 200,000,000 streams across platforms, the gaming anthem is one of their most successful tracks ever. The trio recruited enigmatic midtempo bass producer LICK, who is hot on the heels of releasing his debut album DARK VIBE ORDER on Denver-based ALT:Vision Records.

‘When I heard The Glitch Mob were playing my songs out I reached out to them. Soon enough we put an idea for a song together. They brought me out at EDC to debut it and the rest is history. The Glitch Mob are absolute legends and it’s been an honor working with them‘ – LICK

Tamia Kerluke - June 4, 2020 0
After a 33-year-old American actress posted a supporting tweet, a Glee co-star, Samatha Ware, called her out for making her "first television gig a...