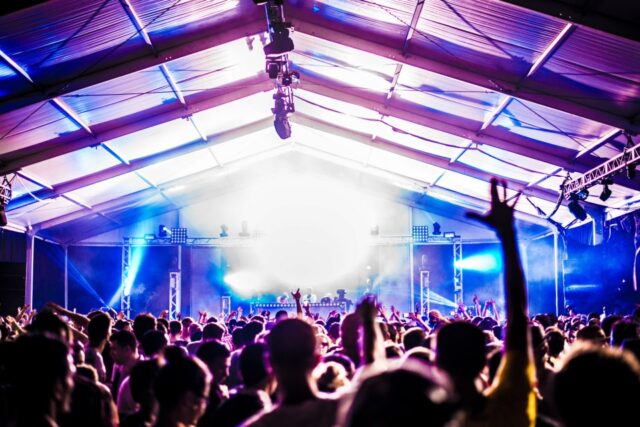 We all know that Chicago in the 1980’s was the birthplace of House music, inspired by the actual club The Warehouse. People still listen to Jesse Sander’s “On and On” and almost every DJ still uses Roland TB 303s in their sets. But what happened to the underground raves that Chicago was so widely known for, and what has taken its place?

Originally warehouse raves were a place of sanctity for gay culture to dance and be in an “enlightened state” with one another. The Warehouse, specifically was a gay black and latino club. But as most things gays start or trend, it became popular outside of the community and others started to join this new rave scene. Raves then became an instant phenomenon that young and old celebrated together.

Of course the 1980’s are not stranger to heavy drug use. The rise of crack-cocaine, heroin, quaaludes, and ecstasy were rampant in Chi-Town. And if you’ve ever lived in Chicago, you know Chicago PD are not drug friendly in the least. Raves started to increasingly get shut down and then in the year 2000 Chicago passed the “anti-rave ordinance”, which made property owners, promoters and DJs pay 10,000 fine for being involved in any type of unlicensed dance party. This pushed most raves to the suburbs of Chicago, which meant less people were now attending.

Jump to our current decade and rise of the hipster, and DIY raves. Multitudes of college students ranging from DePaul, Loyola, and Columbia College Chicago, now host their own “mini raves” DIY style in apartments. Usually, these nights are themed, and frequently have hordes of people trying to get in, when houses are capped. Of course these parties are probably not as safe, as their warehouse brother, because they are being run by people 25 and under, as well as serving alcohol to slews of underage teens. So if the rave culture can’t be stopped, should the warehouse be brought back just so it can be better monitored? Or is this the birth of a new rave scene that Chicago can shield from the police?