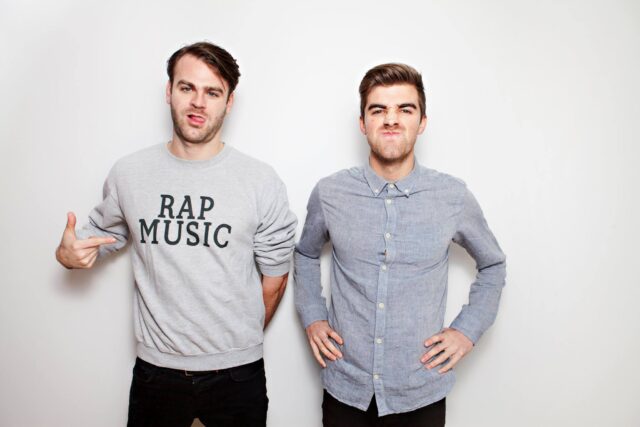 From “Roses” to “Don’t Let Me Down” to “Closer”, it seems as if The Chainsmokers cannot stop producing chart crawling singles. Scheduled to be released this Friday, September 30 – the duo previewed their new song, “All We Know”, today on Snapchat. Featuring Andrew’s vocals once again, he is joined with Phoebe Ryan on the new track. The Chainsmokers tweeted that the song is about:

Listen to the single preview below: