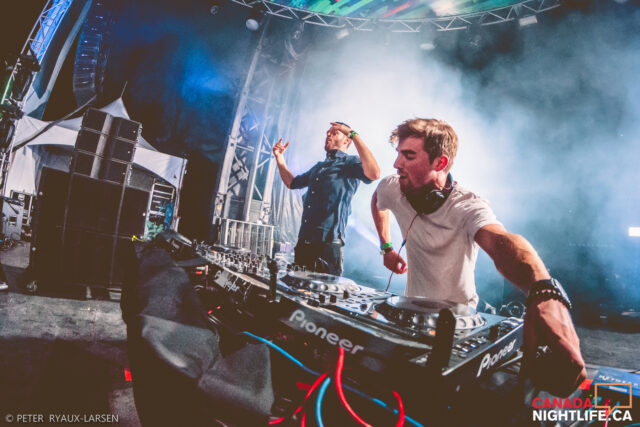 Recently The Chainsmokers announced that they would be going out on tour across North America this fall. This tour is The Friendzone Tour and consists of 30 dates across the US. Special guests will vary on date but supporting acts include Matoma, Loudpvck, Ookay, Protohype, DallasK and many others. The tour starts in Nashville, Tennesse on October 23rd and concluding December 5th at Hakkasan in Las Vegas. They will also be making a stop in Chicago on Friday, November 13th! The tour will not only bring the duo across the US but they have also booked 3 shows in Canada as well.

This past year has been good to The Chainsmokers. They released a collaboration with Tiesto which helped bring them back into the spotlight this summer. After much success with the song \”#SELFIE\” it was guranteed that they would be topping the summer playlist again. With a packed crowd and a killer set at Lollapalooza this year it is safe to say that The Chainsmokers are here to stay.

It appears that Norwegian star Matoma will be an opener in Chicago – he\’s also scheduled for November 13th at the Aragon on his fall tour.

This is sure to be a concert you don\’t want to miss! Tickets are available for the Chicago stop at Aragon Ballroom here.

Lana Alibabic - May 30, 2020 0
PRXZM is an electronic-pop duo that consists of Emma Maidenberg and Nick Ortega. This duo started their musical journey when they attended Indiana University....