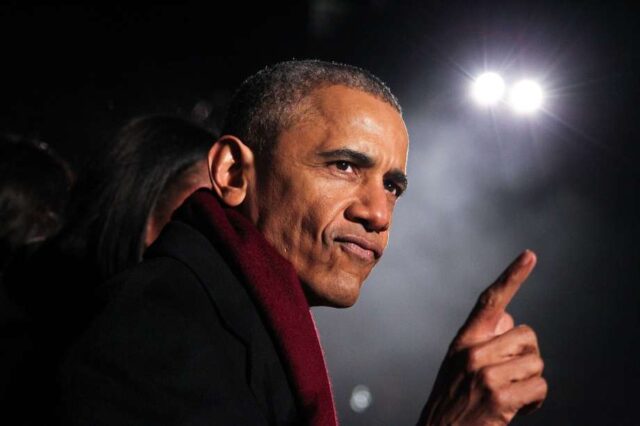 Usually when people write \”thanks Obama\” they\’re jokingly blaming the President for an injustice. While the world waits with baited breath for the rise of President Trump, Obama gave a parting gift to music fans and concert-goers by signing into law an act that bans ticket bots. The \”Better Online Ticket Sales (BOTS) Act of 2016\” (see what they did there?) bans the pesky scalping software from accessing ticket sales. Bots notoriously purchase tickets rapidly, which are then resold at staggering mark-ups by ticket scalpers. This deprives fans of fair access to their favorite concerts, shows, and festivals.

In a statement to Pitchfork, Ticketmaster celebrated the news of the bill\’s signing into law:

On behalf of artists, venues, teams, and especially fans, Ticketmaster is pleased that the BOTS Act is now a federal law. Ticketmaster worked closely with legislators to develop the BOTS Act and we believe its passage is a critical step in raising awareness and regulating the unauthorized use of Bots.

Ticketmaster\’s resale service StubHub was the scene of the crime, as Bot scalpers then reposted their automatic purchases at much higher than face-value. Resellers of course need to make a profit in a capitalist marketplace, but frequently even presales, once the domain of loyal fans, were subject to bots and scalpers. What Obama is signaling here is important: music fans should be able to get tickets to concerts, and now such an opportunity is protect by law.