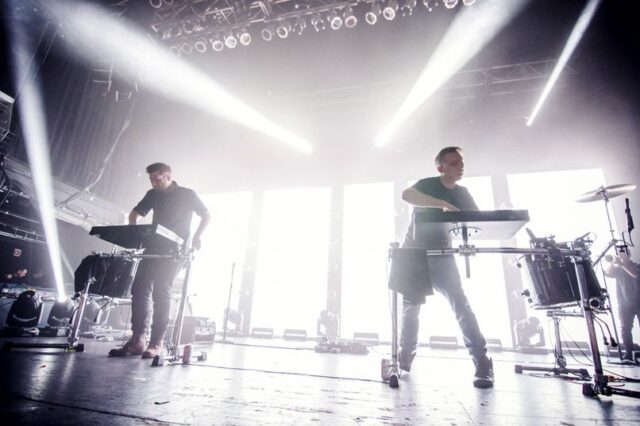 It\’s hard to believe that it\’s been over two years since Odesza released their sophomore album, In Return. Actually, it\’s not hard to believe at all. Their thriving fanbase has been burning for more new material with as much tenacity as the Seattle-based duo has had in making their massive accent in 2016. This is the moment we\’ve all been itching for.

This past weekend, while on their headlining stop at Day For Night in Houston, Texas, the duo opened with a brand new never before heard track ID, and plugged two other signature ethereal tracks into the 90 minute set. This is undoubtedly an exciting look into their future discography. It\’s also safe to say that we should be on the lookout for a new album next year. Cue fan girl squeals.