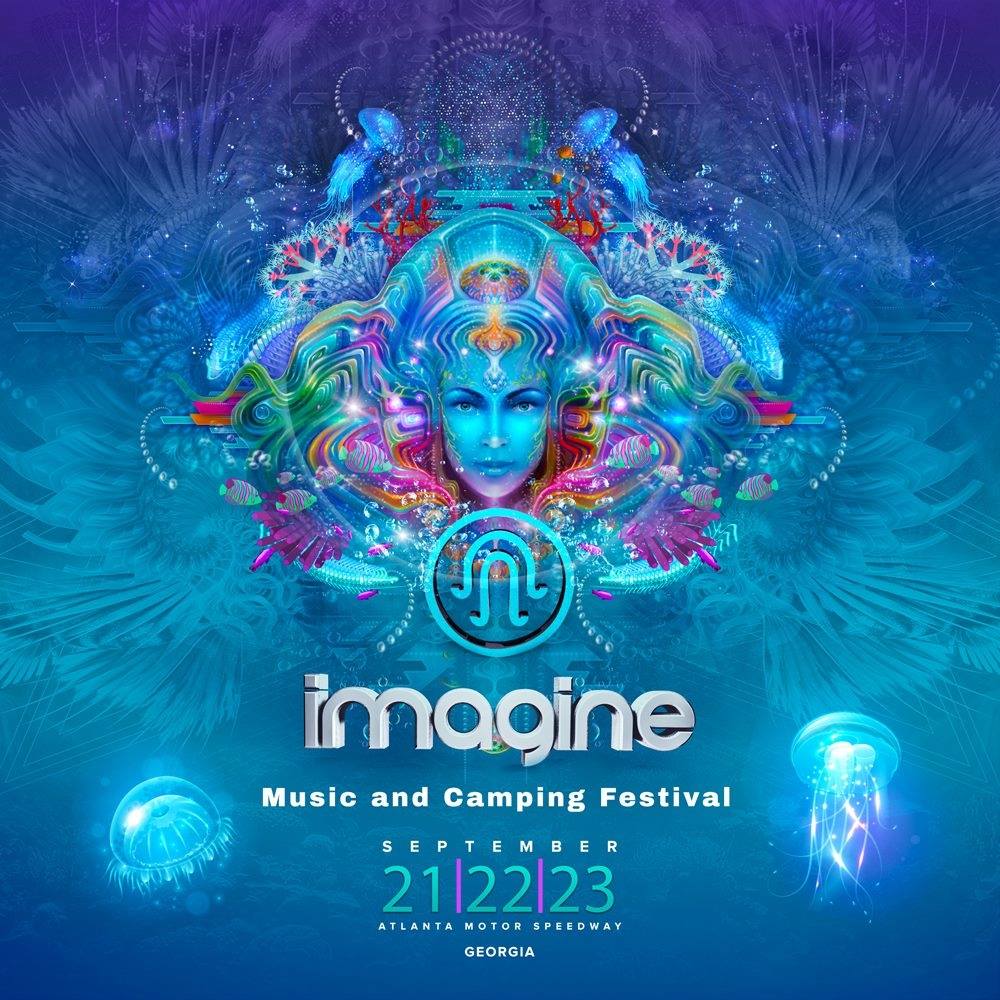 With the addition of artist like G Jones, Kai Wachi, Sullivan King, and Space Jesus, Imagine Music Festival has taken extra precaution with its massive line-up by announcing an additional fourth day of music. Imagine Music Festival will be held at Atlanta Motor Speedway September 19-22, 2019, and the additional day will be complimentary to any patron who has already purchased a 3-day ticket.

Along with the announcement of a fourth day of music, IMF has also announced an immersive new stage, TechYes/Guerilla 360 as well as a Vegas style pool party taking place before Saturday’s festivities begin. Sponsored by Beatbox Beverages, the pool party tickets can be purchased along with your weekend pass or to any VIP ticket holders, the pool party will be included.