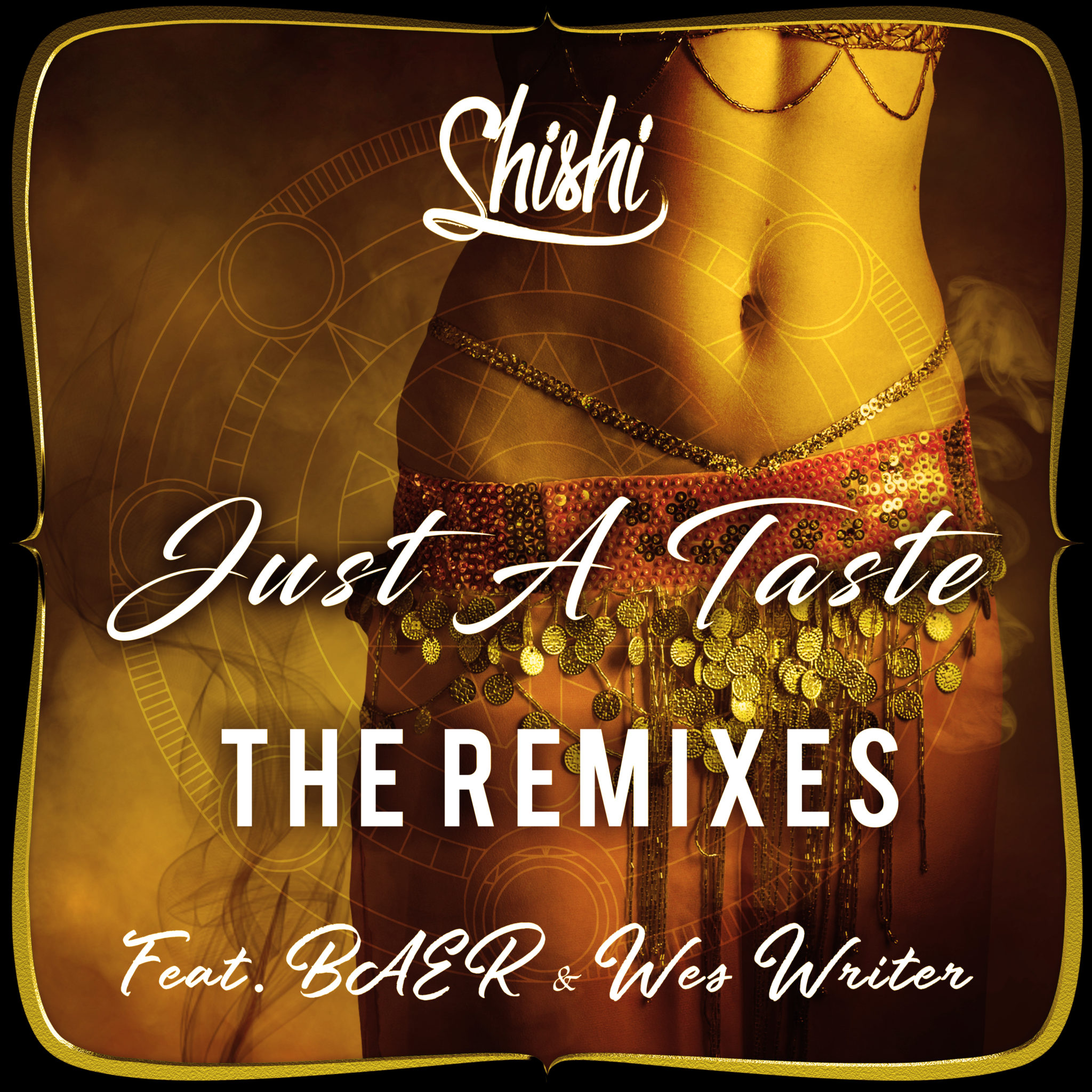 SUAHN brings us his remix of “Just a Taste.” The original is catchy just by itself but this remix certainly stands a part from the rest. SUAHN absolutely bodied this remix. Some producers have that certain touch to their music that gives it swing, swagger, and just straight up perfection. SUAHN did just that, flipping the pop song into a downtempo, hip-hop inspired beat with an array of flaring arpeggios and awesome use of percussion elements.

Although SUAHN is a relatively new producer, his production skill and arrangement perfection is that of a seasoned producer. I’m very excited I got the chance to write about this guy, because upon further investigation he has been making heaters for a long time and has released with Trap Nation, Artist Intelligence Agency and has collaborated with Nurko and BAER. The future is bright for the Maryland based DJ, SUAHN. To check his out his latest remix of “Just a Taste” listen below!