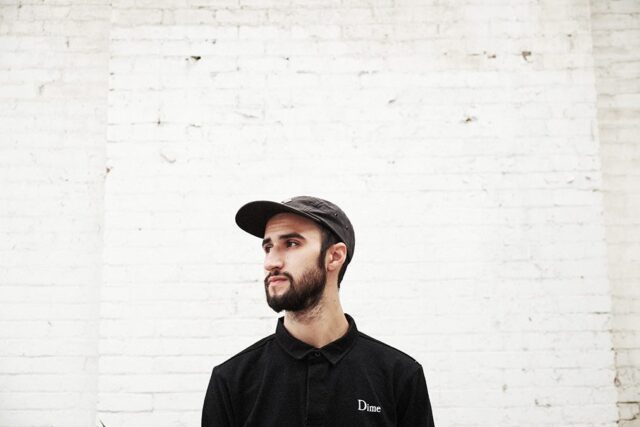 Steven Vidal, better know by his stage name STWO, is a music producer from Paris, France. After buying a pair of cheap CDJs at fifteen years old, STWO\’s creativity has continued to flourish. From working on Drake\’s \”Weston Road Flows\” to his D.T.S.N.T. EP, STWO is back with a sedative remix of Flume\’s \”Say It (feat. Tove Lo)\”.