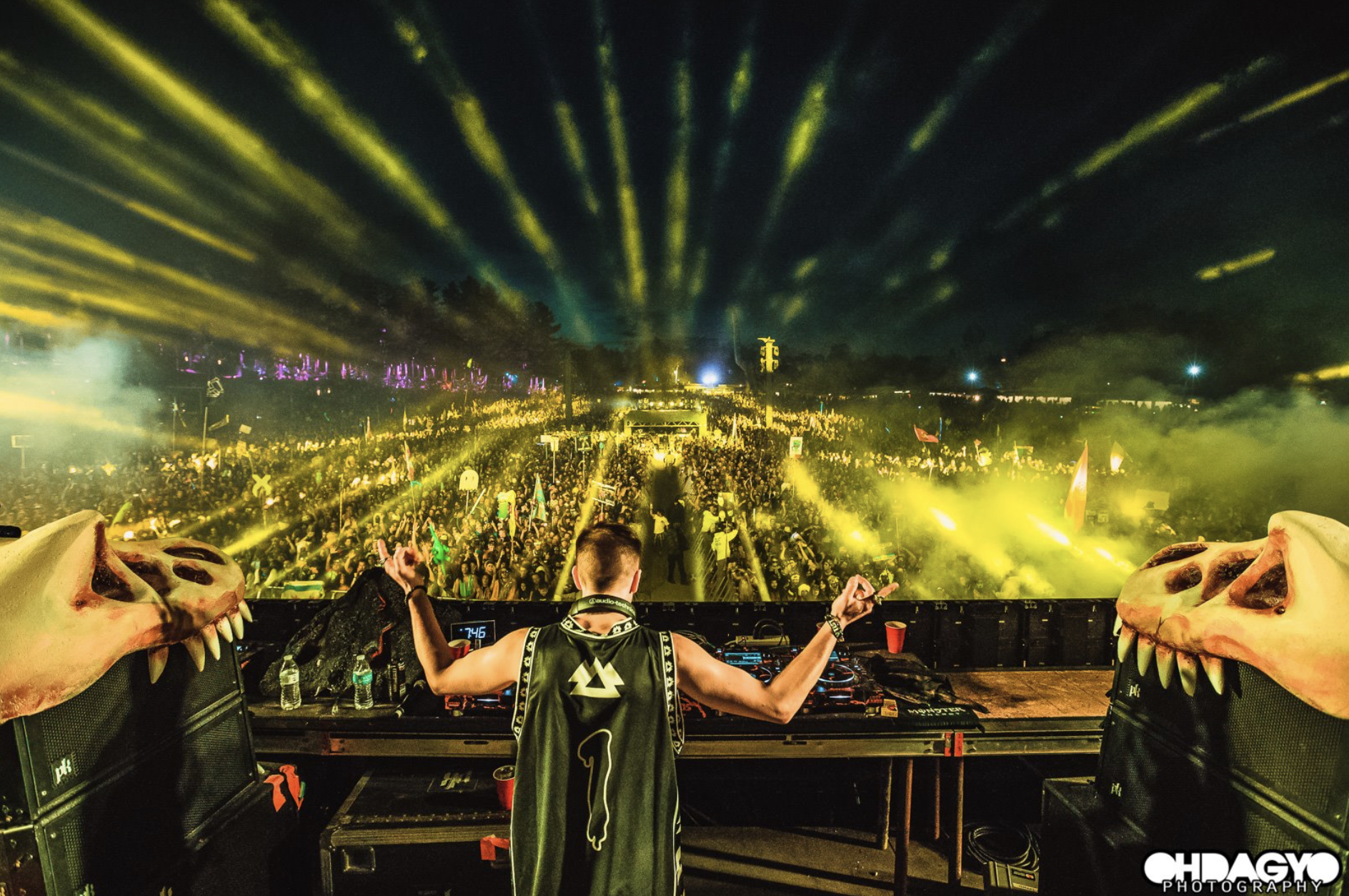 It’s finally here…Liquid Stranger’s label Wakaan, has been on a roll lately and isn’t slowing down as they release a 23 song compilation entitled Convoy. Featuring 30 artists,  this compilation welcomes back Wakaan regulars Luzcid, Freddy Todd, Esseks, and Dirt Monkey. Many artists made their Wakaan debut on Convoy. Appearing on Wakaan for the first time is Champagne Drip, Thriftworks and dubstep pioneer Truth.

This compilation showcases classic Wakaan sounds in “A Different World” by Champagne Drip and “On The Low” by GDubz & Tripzy Leary. Tracks such as “Pineapple Secrets” by Thriftworks and “Stand the Funk” by Chee bring a new element to Wakaan’s growing arsenal of songs. Convoy also features “Dragonhawks,” the long awaited Space Jesus and Liquid Stranger collaboration that had been played out by both artists throughout the 2017 festival season.

Accompanying the release of Convoy, Liquid Stranger announced 3 release shows taking place in Milwaukee, Denver and Athens. Milwaukee sold out so fast they had to change the venue and add an after show.

Convoy is showcasing lots of new artists to Wakaan, many of which are up & coming. Discover their music below:

If you aren’t paying attention to Wakaan yet, what are you waiting for? Check them out here: